What the hell just happened?

Share All sharing options for: What the hell just happened? 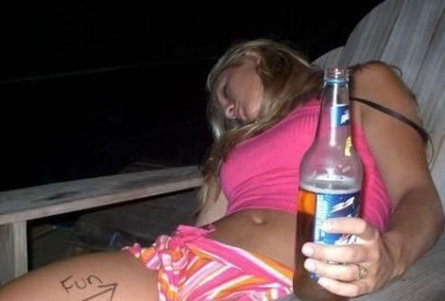 I'm sorry, I just woke up. I tried playing a drinking game with Boomer Sooner and passed out midway through the first quarter.

Well, that sucked. There's not much else to say. Like last week, there was just nothing there on either side of the ball. With the way OU's defense had been playing this year, I'd hoped there was at least a chance we could put up some okay numbers, but that didn't happen.

It's disappointing, and hard to watch, but we wouldn't be Cyclone fans if we didn't enjoy a touch (or a lot) of some S&M.

Now, if you'll excuse me, I'm going to grab some Taco Bell, sit on my donut cushion and watch some Happy Gilmore.