Share All sharing options for: University of Utah: A (Mostly) Accurate History 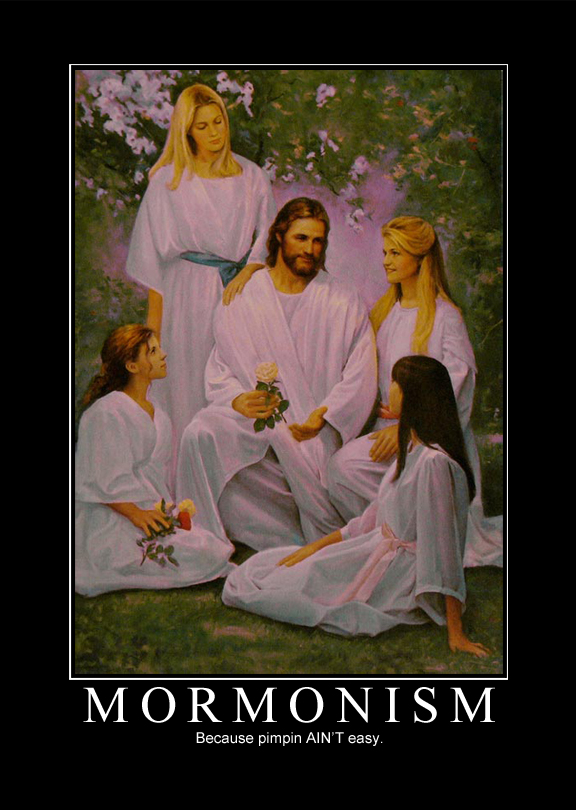 WRNL brings you a little background information on our next opponent: The University of Utah. At WRNL we feel you should respect your adversaries enough to learn a little about their history, we certainly learned a few things about the Utes while making things up for this article and we're sure you will too.

The University of Utah was founded in 1855 by then President of The Church of Jesus Christ and his Latter-day Saints, Brigham Young. Young hoped to start a sort of Amish version of a real school which would allow for the teaching of ‘soaking’ a very popular Mormon & Amish "non-thrusting" type of intercourse along with other Mormon teachings. As Young searched far and wide for a location for his school – he was drawn to the state of Utah and its lifeless desert wasteland as he was a well-known critic of vegetation, wildlife, and rain. He was also big into the whoures, and Utah is famous for its lax prostitution laws. After careful consideration Young located his University of Utah in the desolate Logan, Utah which he felt were fertile grounds for the brainwashing techniques he hoped to deploy upon the minds and naughty parts of the local children.

The reign of the University of Utah as the state's sole source of education was short lived however. Young saw as many failings in his first attempt at creating a college as he did in this first wife, so like any good Mormon he tried again. In 1865 Young established the University that bears his name today: Brigham Young University (BYU). Today Utah has two "major programs", UNLV in the south and BYU in the north. The University of Utah itself has become a sort of dumping ground for people who fail to meet the standards for the other institutions. Its student population is similar to Iowa Central Community College for our local readers. The University of Utah is affectionately nicknamed "Western" Utah University because of its propensity to operate more like a community college or directional institution. It is also known as a "marrying school" – as many local men go there solely for the purpose of finding themselves a wife … and another one, and another one, etc. 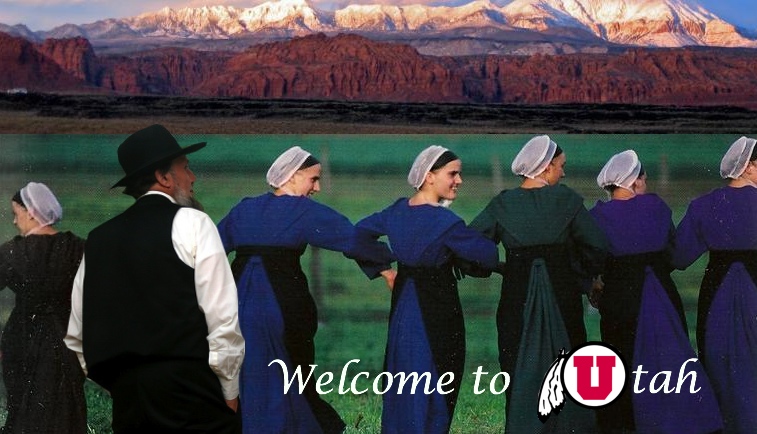 Athletically speaking, the University of Utah plays in the Western Athletic Conference – though recently they appear to have grown tried of the constant beat-downs at the hands of Boise State and are fleeing to the Pac 10 to join other powerhouses like Colorado and Wazzou.

Recent football success aside, Utah is mostly known for its former basketball coach: Mark Mangino. With the help of future NBAers Kiki Vandeweghe & Shawn Bradley, Mangino had the Utah program in the upper echelon of college basketball for nearly several years. Despite achieving a decent level of seemingly sustainable success Mangino was released following a scandal where according to the Provo Tribune he: "bought a starving negro boy a pizza". Residents of Utah typically do not approve of feeding non-mormons or non-white people – so this double sin was met with extreme disapproval. Mangino was unceremoniously dismissed and the basketball program has never recovered. 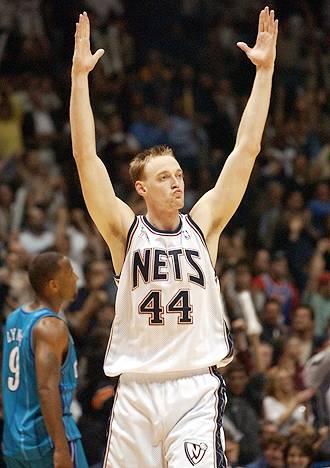 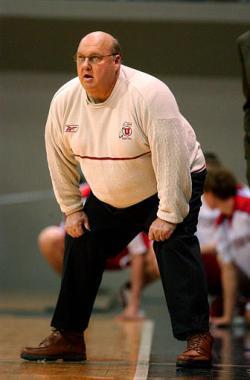 As for game day, the University of Utah is not known to bring much of a visiting crowd, most fans are not used to travel by motor vehicle, and travel all the way to Ames, Iowa will leave many dieing of dysentery along the way. It doesn't help their cause that many of them waste bullets on squirrels or shoot too many pounds of buffalo to carry. The ones that do make it will be weakened from the trip and in no condition to make significant crowd noise. So Cyclone fans should feel free to nurse any surviving Utahians back to health - although most would rather die to become part of their 144,000 chosen ones than partake in any alcohol related fun. Enjoy the game anyway.