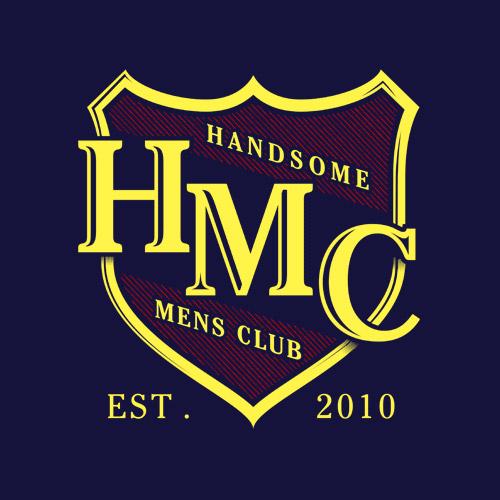 Iowa State University Head Basketball Coach Fred "The Mayor" Hoiberg (ISUHBCFTMH) was honored today with an induction into the Handsome Men's Club or HMC.  The HMC is a nationally recognized institution which seeks to recognize and reward excellence in handsomeness as well as encourage and support the handsome among us in their endeavors.  Hoiberg was on the 2010 list of nominations along University of Northern Iowa Head Coach Ben Jacobson.  Notably absent was Iowa Coach Fran McCaffery.

Coach Hoiberg also became the first HMC member to be unanimously selected. "He just has a glow about him ... I'm really wet right now" gushed HMC committee chair Ethan Hawke.·Coach Hoiberg could not be reached for comment, but we assume his response would be a rhythmic dance of lyrical prose that would send the listener on a magical journey as they experienced a sort of audible Nirvana. 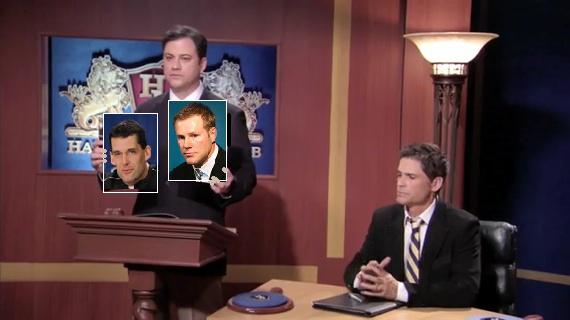 Jacobson, for his part took it all in stride: "Was it a little disappointing? Yes, yes it was.  Everyone wants to be pretty.  I've wanted to be pretty for as long as I can remember.  But I'll get over it."

Asked about his upcoming game with Iowa State and Coach Hoiberg, Jacobson responded:  "I can see why Fred got in, I find myself having trouble reviewing game film when Fred is in the shot - I literally have no idea how often the Cyclones run zone or man-to-man, but I can tell you Fred looked especially stunning during that Montana State game.  It took my breath away."

The Cyclones and Panthers tip-off at 7PM tonight.  Tune in to see if Hoiberg can continue his undefeated streak of·games where he·is obviously more handsome than the opposing coach.  This one should be in the bag, and then that bag placed over Jacobson's head.