Share All sharing options for: The Inaugural WRNL Mailbag 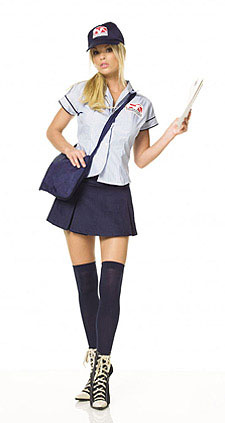 On the heels of that terrible Iowa press conference, we'd like to give you something that isn't a complete waste of your time. So here it is, your first WRNL mailbag. We'll be doing these in the future as long as we continue getting emailed questions at widerightnattylite@gmail.com

Do you think we’ll ever go back to Cy? Our logo is horrific. I believe the powers that be wanted to have something that was unique. ‘Branding’, I believe is the current buzz phrase. Well if that was the case, and it was, they are complete morons. That might actually be too kind. Fuckin’ morons would be more apropos. I-State could be Indiana, Illinois, Idaho or Ipanema State. How fuckin’ ri-cock-ulous is that? And to take away Cy the Cyclone on your logo? You want unique? Find me another Cyclone for a mascot. Anywhere. I dare ya. Maybe the Ames High Cyclones. But please. And they talked about consistency. We’ve had over five logo changes in the last 20 years. They finally get a good one, followed by our most successful ten year run in history and these morons, er, fuckin’ morons, changed it. Little help?

Dear Curtis:
Unlike yourself, we thought the bird in a blender logo sucked pretty hard. Its similarity to the Tazmanian Devil of Disney fame and made us look like a fucking MAC school.

Most of us feel that the "I-State" is an improvement. It might not be nearly as distinct, but we are the only "I-State" at the FBS level, so I don't think anyone really thinks it's Illinois State. Besides, the fact is that Illinois State's mascot is a sans gold version of Cy anyway - meaning some confusion is inevitable regardless of what we do.

Generally the WRNL staff agrees that using either the old "Walking Cy" or the "Tornado Panties" logos from the 80's would be bitchin' - but we don't spend too much time worrying about it. We are pretty busy writing important can't-miss articles, photoshopping Ferentz's face on Iraqis and tonguejacking shitboxes like they're going out of style.

Is it true that Fred Hoiberg's tears can cure cancer? If true, why hasn't Iowa State cashed in on this miraculous discovery to fund the stadium renovations?

Hopeful Ho,
It is true. Fred's smile can also cure polio - although this is not as useful as it once might have been.

But this is Iowa State, and if you've ever taken a tour of the engineering building Attanasoff (and who hasn't?) you know that this institution also could have cashed in on a little invention called "the computer". Did we? No. Does it make sense? No. Now it is almost a matter of pride that Iowa State doesn't cash in on seemingly world-changing technology laid at its feet. We're too good for that.

Also, staring at a picture of Fred can cure erectile dysfunction ... or that might just be us.

The braintrust at WRNL is just a bit too young to have seen many episodes of Gilligans Island except for late night reruns. Add to the fact that at that hour we were usually arguing about what to order from Dominos, why we got kicked out of Lumpys, and who the fuck is passed out on our porch - and its all pretty fuzzy.

So we used the magic of Google images to find these reference pictures of "a Ginger" versus "Mary Ann". 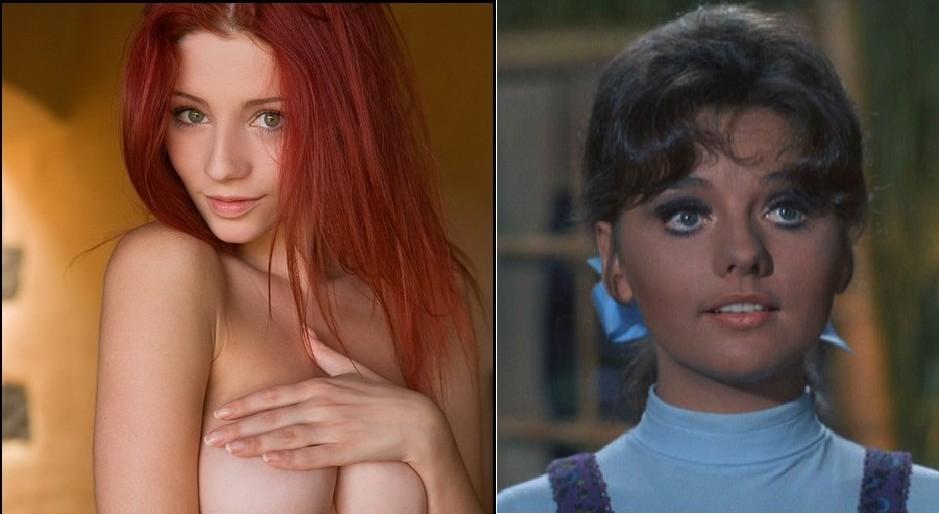 Although we have a thing for ponytails, we're gonna have to go with the ginger - she seems nice.

Pro or Con: chicks with dicks. And please defend your selection.

boobs = good
chicks = good
lady smells = good
taking off a chicks pants and finding a penis = not so good.

Nevertheless, that's 3 out of 4 "goods", so one would have to conclude that chicks, even those with dicks, are still good. WRNL will not judge you if you in fact got a hummer from a tranny and/or a chick with a meat stick (which one can only assume was the intent of this question). In fact, we respect you that much more for it. Bravo, James.

How much do I have to jerk it before i grow hair on my hands? I thought it would happen faster than this. Thanks for your help.

We're not sure why it's not working for you, because our hands looks like Robin Williams' at this point. We do use Rogaine as lube though. 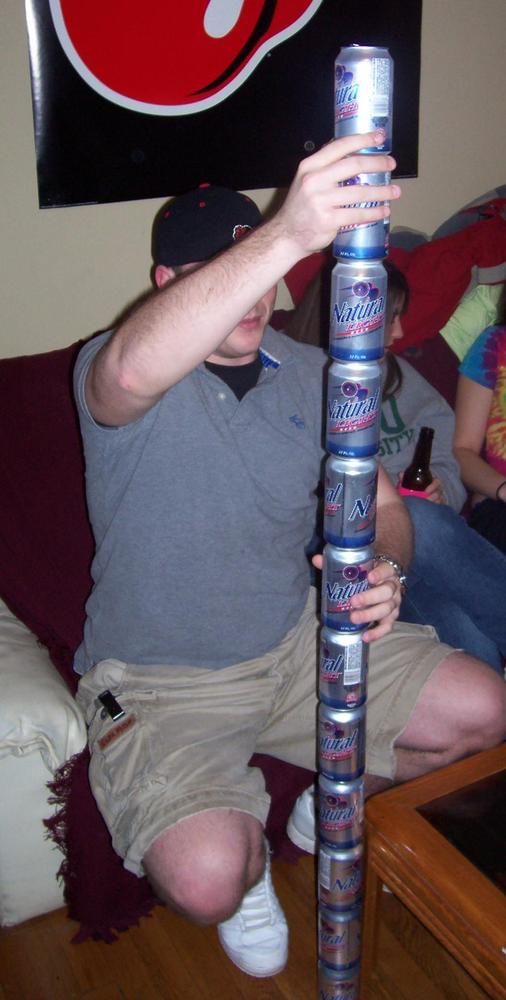 How many Natties would it take for you to want to do:

Thanks for participating in the first edition of the WRNL Mailbag - we'll try to continue this feature until we've answered all of your Cyclone, self-love, and spiritual enlightenment questions.