All We Want For Christmas...

Share All sharing options for: All We Want For Christmas... 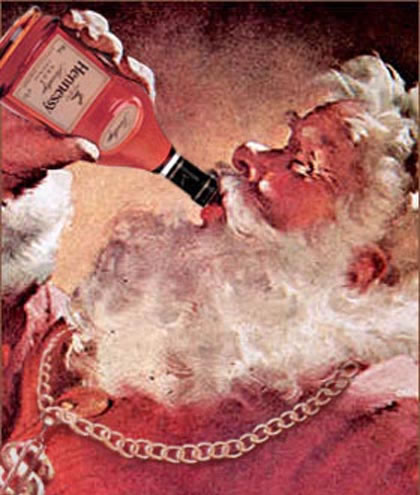 With Christmas fast approaching and made-up sporting news hard to come by, the WRNL team has decided to turn their attention to the holiday season.  We've compiled a list of items we'd like to find in our stockings Christmas morning. 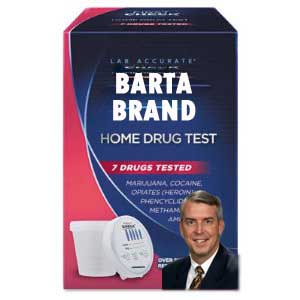 How many times have you pondered if there were still traceable amounts of illegal drugs in your system?  Is that line you snorted on Thanksgiving to celebrate Tonto and the Pilgrims still with you?  With the Gary Barta Home Drug Testing Kit you'll never have to worry again.  Guaranteed not to fail, results accepted at most institutions of higher learning.

No more digging through Coach's trash in hopes of finding a worn out shirt to rub all over yourself!  With Eau de Rhoads, you can smell like Coach Paul Rhoads all day long without the risk of jail time.

Identity theft can take years for your credit to recover from. Never risk it again with the all-new David Sims Identity Guard. DSIG will take all of your secure information and credit card numbers and lock it away in a dorm room where only David himself will have access to it ... oh, and you, you can probably access it again too. Everyone knows Lattimer is a little bit off in a scary sort of way, so who are we to argue when he claims Bloodthirst contains actual bits of Jacob Lattimer in each can.  Bloodthirst is in no way affiliated with vampires that sparkle - and we dare you to tell him otherwise. 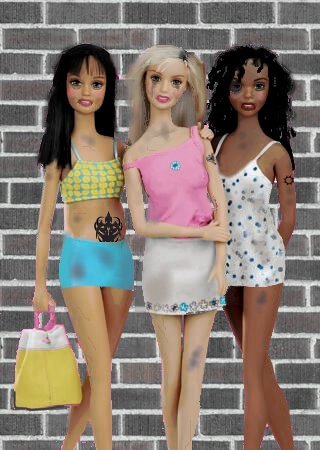 Now your kids can pretend they're the hawkeyes receptions record holder while dealing coke and prescription meds to Skipper and the GI Joes.  Buy the DJK-edition Barbie Dream Car with fully tinted windows and spinners on a crappy 80's Monte to complete the set.  DJK Barbie Dream House comes with Purple Pimp Hat Ken and Jersey Chaser / Meth Addict Barbie.

Sure, he may be so pale he makes you reach for sunglasses - but that's only because Scotty's body converted all available pigment into sweet outside touch long ago.  Don't mistake him for just another average shooting guard - he's hard and he'll rip your fucking black and gold heart out right in front of your wife and kids.  Watch yourself.

Want to start off each day confident in the fact that you sport a sweet DG-quality fro-hawk?  You know we do! KB liked him some KB.  Every arm tackle was celebrated as if it were his last - he's a natural spokesman. 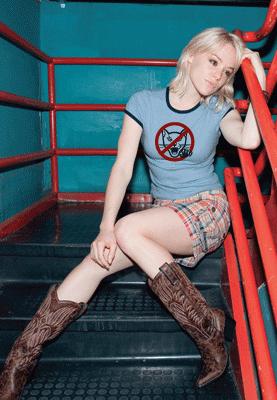 
That's pretty much it - we'll take 2 of everything and don't skimp on the cookies and milk, we have a lot of mouths to feed.