Prior to every game WRNL will bring you the "Tailgate Preview". We’ll focus very little on the opponent or football in general and turn our efforts instead to how to get the most out of your tailgate experience.

Ah, the tailgate, a preparation of the mind, body and soul for the receiving of the gift of football. Any football fan worth their well-worn team jersey knows that the gameday experience is incomplete without the feasting, drinking and camaraderie of the tailgate event. In this recurring article we’ll highlight a drink, a dish, and something to keep you busy between sips. 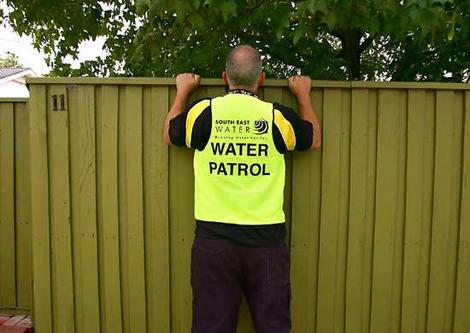 Water in a sealed container. The area around Kinnick has basically become dry with the new flexing of the city and university law enforcement muscle. In fact, water is also required to be thrown away before entering Kinnick unless it is in an inspected sealed container. The long-documented issues with Hawk fans unable to handle their opened water forced the police into action. Any actual alcoholic beverages can only to be consumed under the strictest supervision of 4-officer "mommy teams".

If you must drink alcohol in Iowa City hit up a gas station on the way and look for something in a 40 bottle to blend in the with the locals. Be careful to not turn the drinking of those beverages into some sort of contest or game - as those are frowned upon and in many instances stopped altogether. Leave the duct tape at home kids. 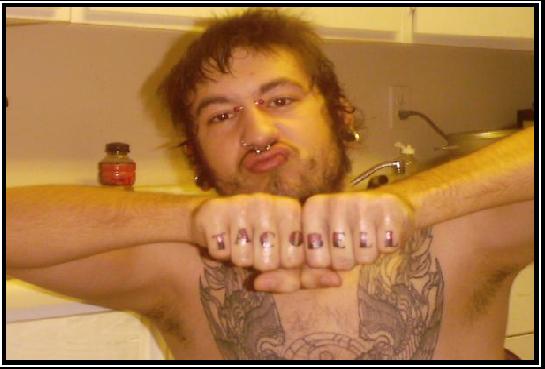 Taco Bell. I was going to write something witty about hawkeye trailer-trash loving one dollar burritos, but who am I kidding, everybody loves Taco Bell. Those new Baja Chalupas are fantastic. If you don't like Taco Bell you're probably that douchebag friend that everybody has that you put up with because you've been friends forever but you'd secretly like to push off a bridge - well, maybe not actually you doing the pushing, maybe someone else, but you'd watch and wouldn't try to stop it.

Oh, and be sure to hide any Cyclone paraphernalia while ordering - all Taco Bell workers are hawk fans and chalupas taste less good with spit - not bad mind you - but definitely less good. 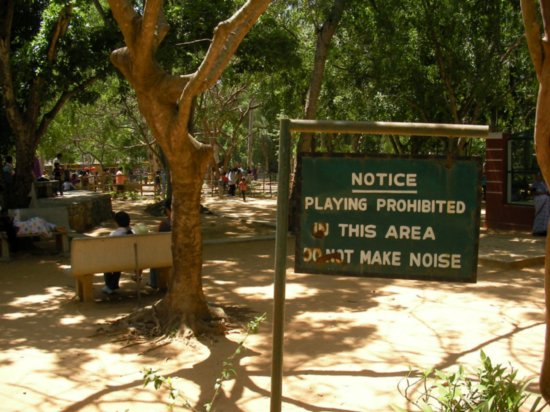 Now here's what sets Kinnick tailgating apart from all other tailgating - you can't have fun, not this season anyway. The newly enacted police state does not allow for people to partake in any game that may also require them to drink to excess ... you know, the fun ones. Reports abound of hawk fans being asked to stop playing flippy cup, beer pong or anything with a funnel. It's a disgrace to the word tailgate. Turns out that Trivial Pursuit your mom left in the trunk as part of your emergency kit (what? like yours didn't?) is going to come in handy - just no drinking if you miss a question.

So the focus of this section will have to be a game you can play without drinking ... so ... ... ... yeah, I got nothing. Maybe something with a frisbee? Frisbee golf? you can play that not drunk right?

Sorry - this section is just too tragic to continue. The reports out of Iowa City are almost too serious to joke about - Jesus played quarters at the last supper for christs sake! 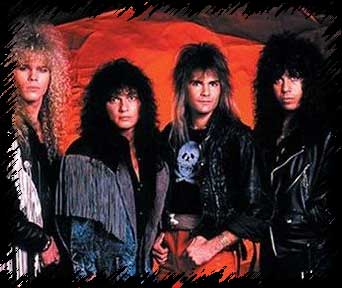 Now please be clear - WRNL does not in any way condone or condemn rioting. Lets get that cleared up right away.

However - The Big Showon 1630 KWJJ out of Iowa City apparently approves. They told all listeners this morning that Iowa fans would riot if the police were as heavy-handed as they were last weekend. Thankfully, many ISU fans will be in town to educate their fellow Iowans on the fine art of throwing a riot. So if you lit a dumpster on fire, dodged tear gas or helped to flip over a car - you're probably going to want to head east this weekend - They're going to need your expertise. Iowa fans are already hurting after seemingly taking the law enforcement gang-raping without complaint last weekend, lets help them get through this to the best of our abilities.

Do it for the kids.