Share All sharing options for: WRNL Court: The Douche-ocalypse 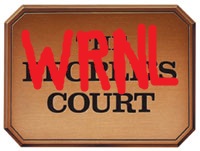 As the battle rages on during rivalry week, with both Hawks and Cyclones throwing mud at each other, a case was recently brought to the WRNL court's docket.

After a long drawn out and laborious trial the judge is about to reign terror on an unsuspecting fanbase. The following excerpt was taken verbatim from the final arguments just prior to the judge's decision.

ISU Fan: Yeah, well, remember how Seneca beat you guys? even though it was like 8 years ago? I'm going to keep talking about that forever! SENECA FOR HEISMAN! 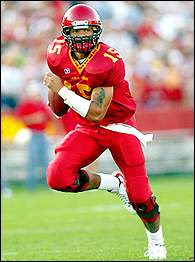 Iowa Fan: Well, we have the greatest QB in the nation: Ricky Stanzi.. Well, at least until we decide we like the backup better. (holds up reversible "Stanzi/Vandenberg 4 Heisman" sign)

ISU Fan: Whatever, we're gonna win this game, and I don't even care if we lose the rest of our games this year, It'll be a successful season as long as we ruin yours.

Iowa Fan: This game is pointless, when we win, we were supposed to win, but if by dumb luck we lose, everybody makes a big deal out of it.

Iowa Fan: Either way Iowa is way better at football! We're right on par with Florida and Texas! Our multiple Orange Bowl appearances is equal to their multiple national titles!

ISU Fan: We? You mean that community college you flunked out of?

Iowa Fan: At least we can fill our stadIum.

ISU Fan: With bandwagon fans. REAL fans cheer for the school they went to...at least that's how I deal with the fact Iowa will always have more fans than us.

Iowa Fan: Until your "real" fans leave at halftime... Our fans bring flags to games that don't involve us in the least. That's how you rep your school, by being a giant tool so the whole nation can see it! 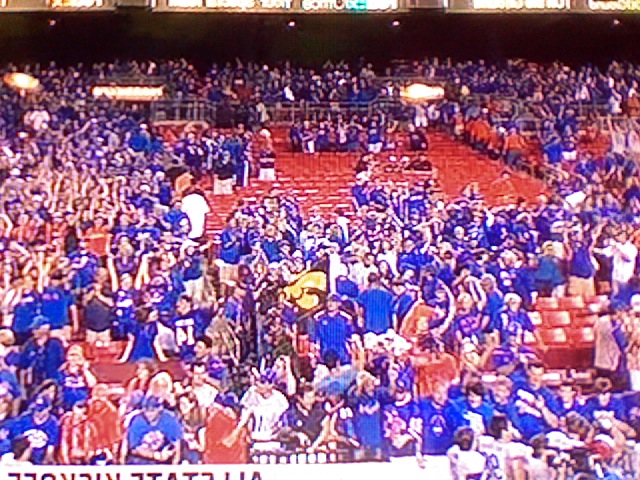 ISU Fan: At least we don't have teams full of rapists and convicts!

Iowa Fan: Basketball? That's not fair, we don't even have a basketball program.

Jess Settles (interjecting from back of court room): Hey man, we have a basketball team, I played 13 quality years at Iowa!

Iowa Fan: It's too bad the floods didn't wash LAmes away, not that I care though. since I don't care about ISU at all.

ISU Fan: I don't care about Iowa either! Unless it's when I need to compare everything our athletics programs do to everything Iowa does.

Together: I'M NOT OBSESSED OVER THE OTHER TEAM AT ALL!

Judge WRNL: Holy hell. I'm finding you both innocent by reason of insanity. You're both free to go under the agreement that you both never procreate, especially in Minnesota stadium bathrooms.