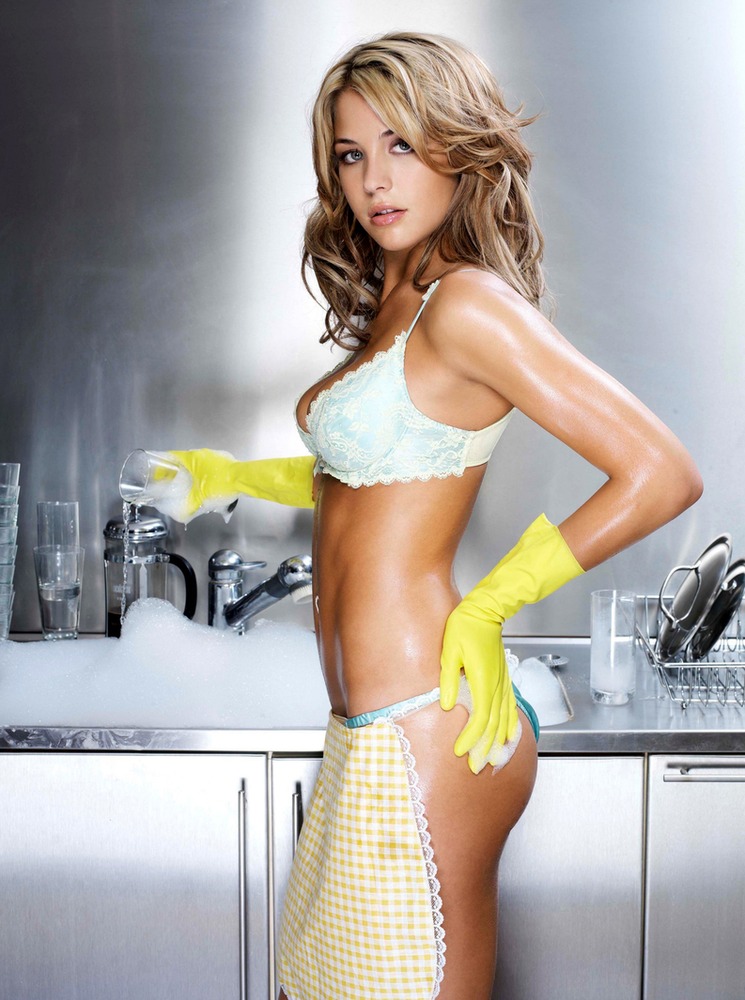 2011-12, she's so hot right now.You know how sometimes, you start getting after it with a new chick, and the foreplay is going pretty well, and you know that sexy time is imminent, but you’re still skeptical because she’s not giving you the vibe that she’s a freak, but hey, she could surprise you, right? That’s how I feel about this year’s ISU squad.

The expectations were pretty low going in, there’s a few flaws, and you know that there’s a hotter chick that you’re just dying to get with (the 2011-2012 team). That being said, we’ve been pleasantly surprised with this year’s team and after a 13-2 non conference record, about right now, we’re all saying, "you know, this team (chick) isn’t half bad".

That’s where we’re at right now. The excitement and eagerness has returned after a failed four-year relationship (the unfortunate McDermott era), where the chick (coach) took all of our money and never tongue-jacked our shitbox (took us to postseason play), not even once.

Since it’s been a while since we’ve all had some decent sex, we’ve come to reminiscing about the last time we had a good lay, the 2004-2005 team, and comparing our current squeeze against that standard.

Sure it may be premature (pun intended), but the similarities, at least as far as roster make up goes, aren’t all that far fetched.

Just look at the rosters and average minutes played per player. While the ’04-’05 team started with a deeper roster, injuries and mid season attrition left that team with about a 7-man rotation, especially during that crucial 7-game conference winning streak that included the memorable win in Lawrence against the second ranked Jayhawks. 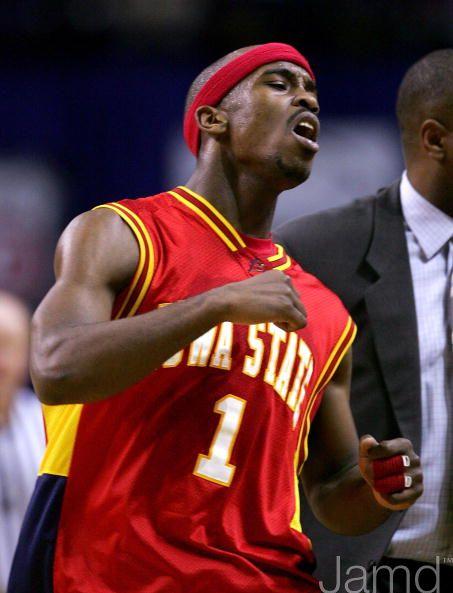 The Stinsonian Institution2004-2005 Minutes by Player

Now take a look at this year’s team and minutes played with a short bench.

Okay, so both squads have short benches, so what? This year’s team doesn’t really pass the eye ball test when compared to the ’04-’05 edition, but what the current squad may lack in toughness and grit, they make up for with outside shooting, a component that was desperately missing in ’04-’05. 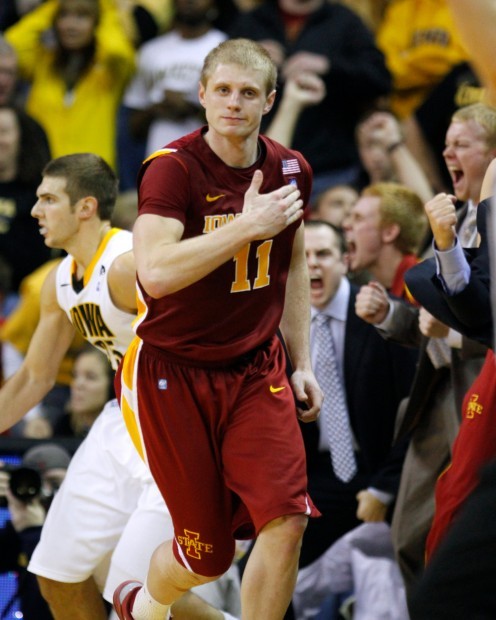 He'll cut you, he'll cut you deepThink back to that year’s team. Do you remember how many teams played a match up zone against them? You were foolish if you went head up man-to-man on that team. Stinson and Blalock would kill you. Even so, those two still found a way to get into the paint.

With the ability to knock down the three, you can’t throw a zone at this year’s team, and DG has shown enough ability that he can still create looks for the shooters by beating his man off the dribble in man-to-man sets. If you can shoot, you always have a chance.

Now, I’m not saying this year’s team could accomplish what the ’04-’05 team could. That team won nine conference games and won their opener in the NCAA tournament before falling to eventual champion, North Carolina.

It’s going to take a few huge upsets and a monumental effort by the entire roster for this team to even sniff the Dance. That’s not the point here, though.

Back to the original analogy, what we’ve seen so far has been enjoyable and even a little surprising. It’s not ridiculous to think that this team could pull off a nice run like that ’04-’05 team did, but for now, there’s no reason to make wedding plans (buy NCAA tickets). Just sit back, enjoy the ride, and if that s-box starts to get tj’ed, just go with it.