The World According To Bill Byrne

Share All sharing options for: The World According To Bill Byrne

Texas A&M Athletic Director Bill Byrne was recently caught up in a bus scandal with Texas Tech where he claimed that Texas Tech students had smeared feces and spray painted obscene messages on the Texas A&M bus. Texas Tech officials countered, saying it was fish bait instead of feces, and washable shoe polish instead of feces. It was also revealed that all this alleged vandalism was already cleaned by the time any A&M officials had seen it.

This got me wondering, seeing as he loves to blow things out of proportion, what are Bill's views on other world events? 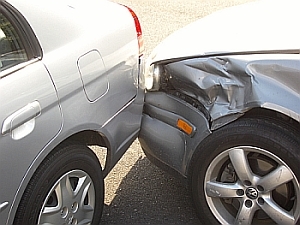 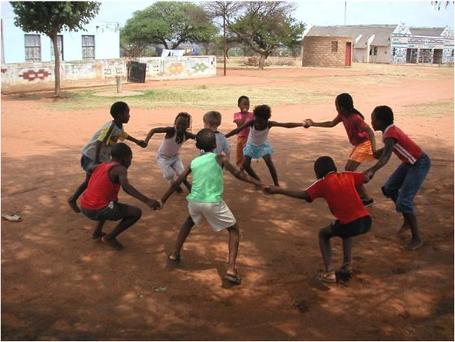 "If you think that's just children playing, you're stupid. They're obviously setting up to brutally assault the kid in the middle. Call the police!" 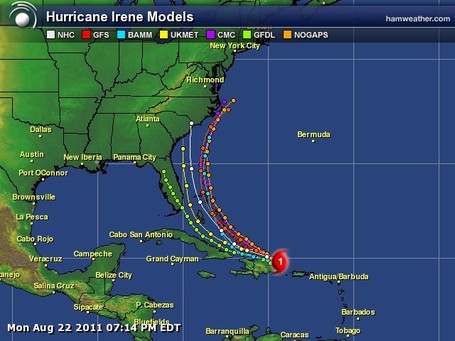 "Have you seen The Day After Tomorrow? This is exactly like that. BUILD YOUR ARKS!" 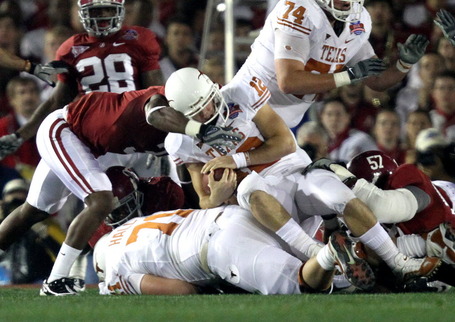 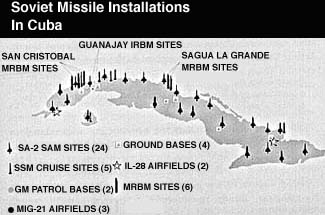 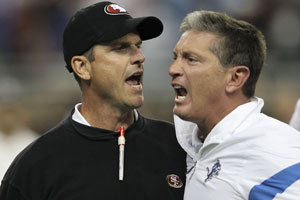 "Did you see Schwartz sucker punch Harbaugh? I definitely saw Harbaugh flash Schwartz, then spit on him too. Ban them from the NFL." 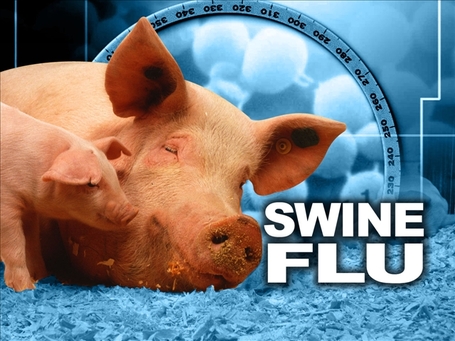 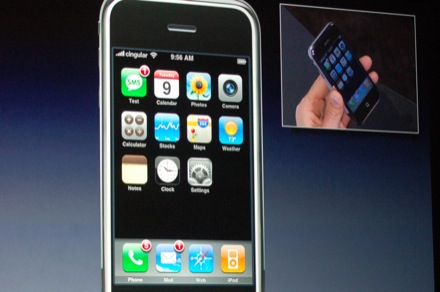 "Ha, a smartphone for non-business use? Dumb. Steve Jobs sure is an idiot. That's almost as stupid as a network focused on one school."