Share All sharing options for: College Basketball Weekly Wrap Up 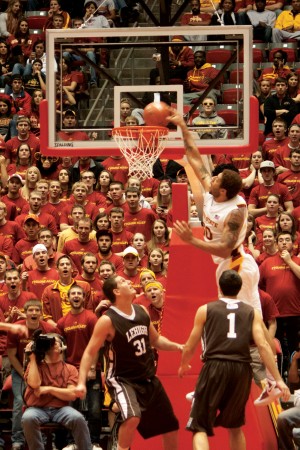 Welcome to the first installment of the Weekly Wrap Up. What this post lacks in a creative title, it will hopefully make for in a light-hearted overview of the week that was for Iowa State, the Big 12 and the rest of the national basketball scene.

The Cyclones topped a solid Lehigh team with a 86-77 victory yesterday. That final score was not indicative of the way ISU dominated the second half, as the Cyclones coasted after establishing a 26-point lead with only a few minutes left to play. Here are a few game notes we took away:

Being the first weekend of the season, there's not much to report but there were a few things worth noting in Big 12 land. 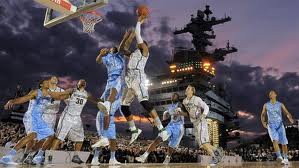