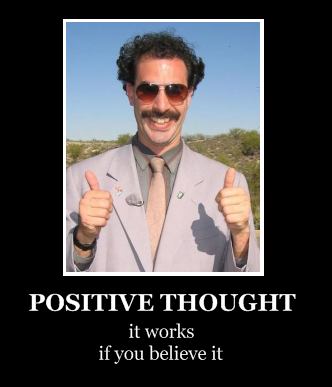 Cyclones everywhere are coming up with reasons we don't stand a chance this weekend.  Are they valid?  Probably.  Does that mean you have to listen? Hell no.  If you've been a Cyclone fan for very long unfounded optimism is already second nature to you.  But just in case you're wavering - here are 10 reasons the Cyclones will defeat the Sooners this weekend.

2) Paul Rhoads: CPR is a demon slayer, there is  no challenge he shrinks from.

3) We fit the profile: Baylor? Tech? it seems OU only gets up for name schools - for once our history helps us.

4) We owe OSU: We crushed a generations worth of Cowpoke hopes and dreams, the least we can do is give their rival another loss.

5) They love Tom Cruise: Tom is a deity in Oklahoma because of his portrayal of a dirtbag, land thief in the state's favorite film.

6) They're next: Simply put, Paul Rhoads is running out of giants to upset - Nebraska, Texas, OSU ...

8) OU has no one left:  Several OU starters are injured including the best receiver not named Blackmon in college football.

9) Jesus wants us to win:  Baylor beat OU for the first time ever - it's a sign.

10) San Diego: Another win would put us in better position for a warm weather bowl, let's make it happen.