Share All sharing options for: Stormin' Around the Big XII: Bowl Edition

We’re four games into bowl season and only one of those has truly been lackluster (looking at you New Mexico Bowl). Even Marshall’s 20-10 victory over FIU last night was interesting for stretches at a time. How about those Beef O’Brady’s commercials though? I don’t know about you but a few of us WRNL writers were really hoping for this bowl just so we could check out one of the FORTY SEVEN locations in the greater Tampa area.

With TCU taking on Louisiana Tech tonight we thought it appropriate to get our preview on for the Big XII bowl games. Taking a page from A Chirstmas Carol, we are visiting the teams of Big XII past (Missouri and aTm), present and future (TCU and West Virginia).

This game pits future Big XII conference member TCU against possible future Iowa State Offensive Coordinator Tony Franklin. TCU rebounded from a slow defensive start to the season to finish 32nd nationally in total defense. This isn’t up to the top 10 performances of Gary Patterson’s former teams but quite the accomplishment considering all the weapons that were lost from last year’s Rose Bowl team.

Louisiana Tech enters the contest ranked 49th nationally in total yards and having won seven in a row after starting the season 1-4. Both teams come in with high flying offenses that love to sling the ball around but the difference maker here will be TCU’s ever improving defense. Expect a close game through the first half with TCU beginning to pull away late.

What better way for Missouri to be welcomed into the SEC by playing their bowl game in picturesque Shreveport, Louisiana? It may be a recruiting dead period but no doubt Gary Pinkel will find ways to show the sights and sounds of this great Louisiana city to his recruits this offseason. Those in home visits to recruits in Georgia will certainly be capped off with a slideshow of what Shreveport offered the Tigers.

Larry Fedora won’t take over at North Carolina until after the bowl game so they will be coached by interim head coach Everett Withers. North Carolina gets the nod here for the appropriate use of the name Everett. 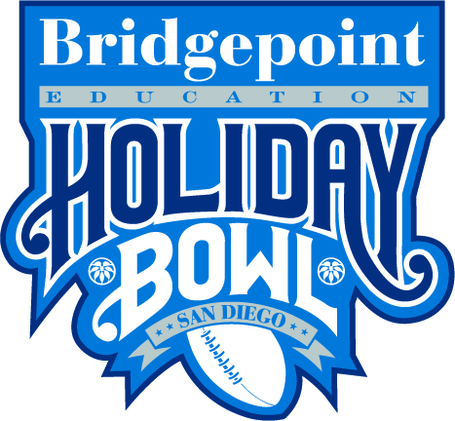 I struggle to give the Cal Golden Bears much credit in this one. Why? Probably because of Turner Gill disciple Zach Maynard and his left handed throwing ability. You see there has been this deep seated hatred in me ever since Steve Young lead the 49ers past the Dallas Cowboys in the 1995 NFC Championship game on their way to a victory in Super Bowl XXIX. Up until that point Steve Young was firmly in Joe Montana’s shadow and was the Peyton Manning of his era.

Long story short, the layoff will give Texas defensive coordinator Manny Diaz plenty of time to come up with even more confusing blitz schemes to ensure Maynard spends most of his time on his back or throwing interceptions to Blake Gideon (Ok, not really, the only safeties that were both white and good were Bill "The Original High Motor" Bates and John Lynch. Eric Weddle, you’re just the Blake Gideon of the NFL).

In all seriousness, the time off gives Texas the chance to get healthy and find a way to get the ball in Malcolm Brown and Joe Bergeron’s hands early and often. The Longhorns will probably platoon quarterbacks David Ash and Case McCoy again but as long as one doesn’t throw the ball more than four times this game should be in the books for Texas.

RGIII and his Heisman take on Keith Price and his not-Jake Lockerness. Price is as mobile as Locker was but a much, much better thrower (67.4 completion percentage). Both teams have a tendency to not play defense so this one could very well be a shootout and come down to whomever has the ball last. Griffin has a lot more weapons around him but don’t sleep on Chris Polk helping the Huskies hang onto the ball and drain the clock.

Sneaky good game and not the runaway that many people think. RGIII has had a few Heisman moments this year and will have another one to close out the game and punctuate what is (hopefully) his final game in a Baylor uniform. 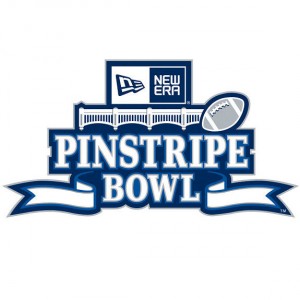 Come back on December 29th for our full preview of this game but here are the three keys to Iowa State coming out of Yankee Stadium with its fourth bowl trophy: 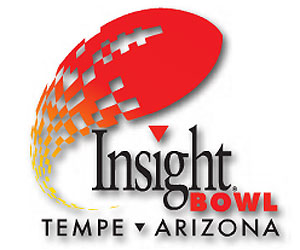 Marcus Coker is suspended for… something and Oklahoma is losing players left and right for… something. Yet Hayden Fry has one of the most successful coaching trees in college football, and both Kirk Ferentz and Bob Stoops have branches on it. Here’s to cheering for outside interference from the Taliban.

Last year, then third string running back Coker ran for 200 yards in the Insight, so given inflation, current third stringer Jordan Canzeri will at least get 300. Classic "season saving" win for iowa in this one. 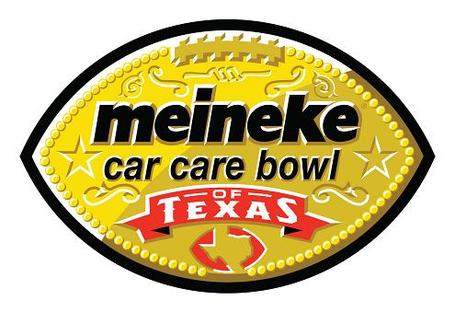 Another bowl with an unsure coaching situation as Kevin Sumlin has been hired away from Houston to coach aTm going forward but will yield coaching duties to acting head coach and defensive coordinator Tim DeRuyter, who is leaving to take over Fresno State after the bowl game.

The good thing for Northwestern is their balanced offense will present problems for an aTm defense that ranks in the top 15 nationally in rush defense but in the bottom 10 in pass defense. Compound that with the fact that aTm will have no Christine Michael and possibly be without Cyrus Gray as well and you have a Northwestern team that could very well outplay a more talented team in a bowl game. Again.

X factor is DeRuyter and whether or not he has a penchant for second half naps like Mike Sherman did. 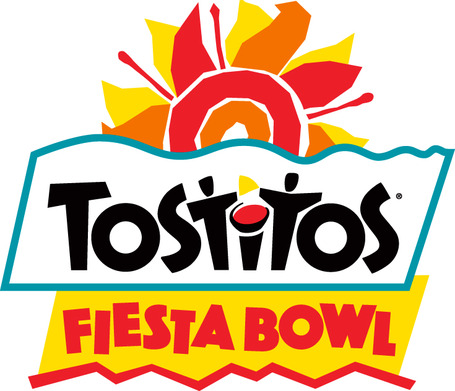 In what should be a national semifinal game, two teams with explosive offenses will meet in the desert in what everyone is hoping to be a classic that will help further unravel the future of the BCS. Athletically Oklahoma State brings more to the table than Stanford and Brandon Weeden has far more weapons at his disposal than Andrew Luck does. However, Stanford actually plays consistent defense and we’ve seen what happens when a prepared defense faces the Cowboys.

Stanford should have the upper hand early as Oklahoma State shakes off the rust of not having played in nearly a month but if the Cowboys get their mojo going and can set up the run game then look for a hell of a show from Weeden and Justin Blackmon in their final games as Cowboys. Luck just does not have enough weapons to surround himself with and the normally opportunistic Cowboys defense will come up with enough stops later in the game to hold off the Cardinal.

ACC champion vs Big East champion. The two weakest conferences in the country square off in another bowl game that has less than stellar ticket sales. Couple that with the nice bit of plagiarism that the Orange Bowl feels the need to partake in and you have a bowl that I really would give zero shits about if it didn’t involve a future Big XII member.

For those not familiar with the Orange Bowl's plagiarism: In the last two days the Orange Bowl web site has posted an article from The Smoking Musket and ESPN with no credit to either web site. The authors were listed, but no mention of the original source was given. For all the talk about integrity in blogging I would never, ever expect a "legitimate" web site of a BCS bowl to do something like that. But back to the game.

West Virginia has a sneaky good defense (27th nationally) but one that has feasted on weaker Big East competition. Clemson’s pass offense has been its bread and butter all season but had all but disappeared until the curbstomping of Virginia Tech in the ACC Championship game. Taking the Mountaineers in an ugly, boring and quiet one. Not sure which bowl I hate more recently, the Orange or the Sugar.

The teams get the privilege of playing in a BCS bowl the de-facto sixth BCS bowl in New Orleans Dallas. Like a number of matchups featuring a Big XII team this matchup features teams that could not be further apart in styles of play. Bobby Petrino’s offense loves to sling the ball around with Tyler Wilson at the helm and Bill Snyder loves to let Collin Klein somehow run up on and down the field while controlling the clock.

Admittedly, I have a lot of respect for Klein after the ISU game and he is deceptively quick. You just have to wonder though how long before a defense finds a way to keep him honest and start to take advantage of his rough throwing ability. Credit to the Wildcats though, they put Klein in a position to succeed and frequently only have him throwing balls into one-on-one coverage and where either his receiver is catching it or it falls incomplete.

The one big key to this game to go along with the contrasting styles is how the defenses play to the other team’s strength. Kansas State ranks 104th in pass defense and Arkansas ranks 80th in rushing defense, so don’t expect one team to step up to erase the other’s strength. This could be a shootout but I see Snyder having his team well prepared and finding a way to slow the Razorbacks enough to take this one late.