Rising animosity around the country following Sunday's BCS bowl announcements has redirected the efforts of the highly publicized "Occupy" movement. From Stillwater to Manhattan, east coast to west coast, and from just about everywhere racism is publicly frowned upon, the Occupy congregation is shifting their cry for change to "OccupyBCS". Protestors are complaing about the glaring problems with the system, specifically, its SEC-bias and senility amongst voters. "Living in filth for change" is now the rally cry for a better system in college football... cough ***playoff*** cough

WRNL has exclusive photos of protests from around the country: 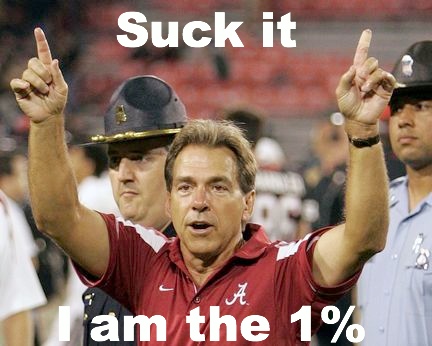 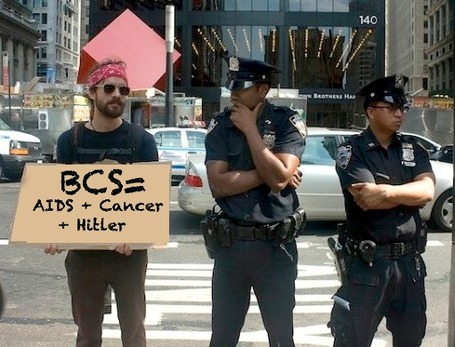 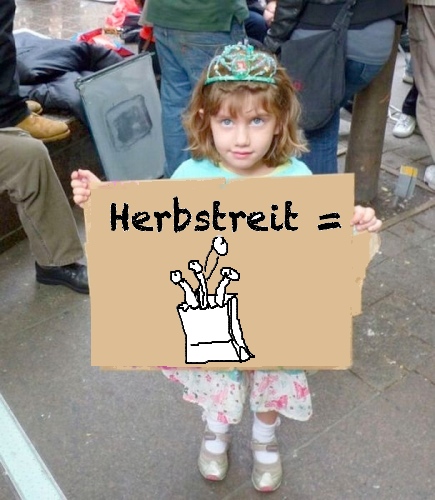 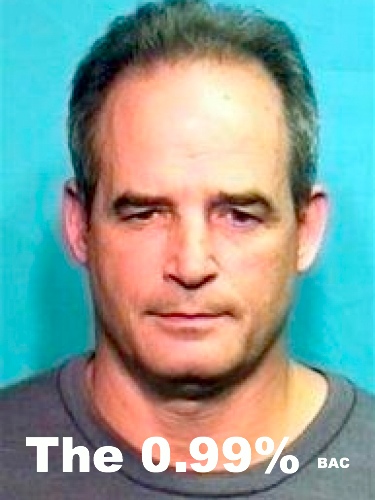 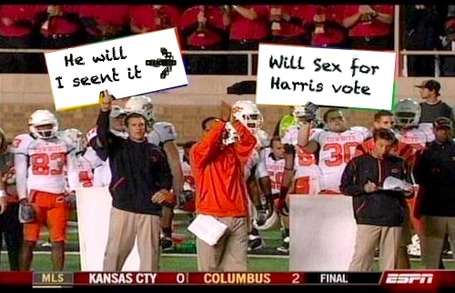 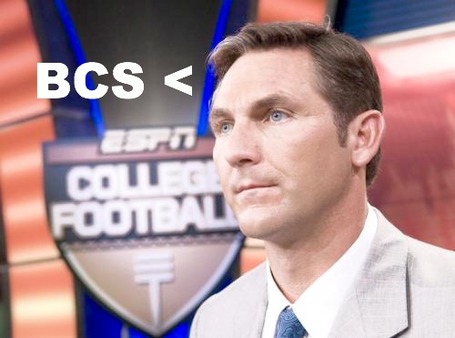 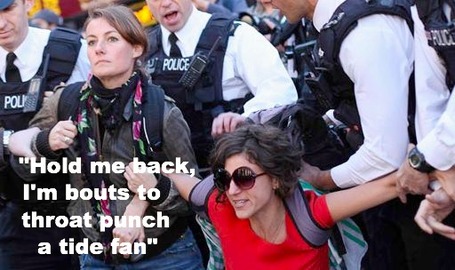 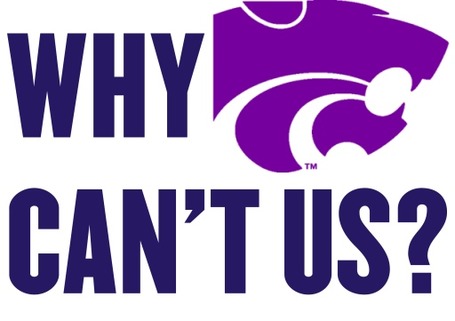