WRNL Awesome Draft: Round 1 - The RBs

Share All sharing options for: WRNL Awesome Draft: Round 1 - The RBs

It's NFL Draft week - and in keeping with that theme the WRNL staff decided to conduct their own draft, a draft of awesome people. The rules were sketchy from the start and were largely ignored as the draft moved on. Basically teams had to draft someone awesome to fill a 7 player fantasy roster and give a reason why. Initially it had to be real, live people - but no one fucking listened and then they got belligerent about it and started flinging the poo ... I can't control these assholes.

Here is your first round: Teams were to fill the Running Back slot (the one rule everyone followed). 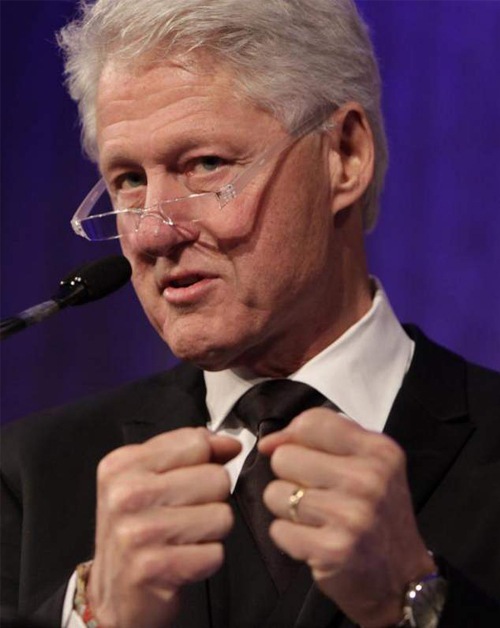 Round 1 - Pick 1: Norman Underwood - Former President Bill Clinton (RB)
It doesn't matter what you throw at the man be it stories of sordid affairs with chunky interns, accusations of perjury/obstruction of justice, or 250 lb. linebackers. Nothing can bring him down. It's not just his ability to break tackles either, his overall elusiveness is legendary. No one knows how to slip through a hole like Slick Willy. 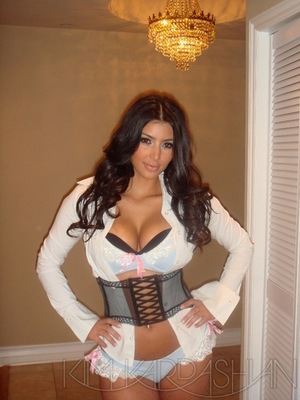 Round 1 – Pick 2: Steve Sanders - Kim Kardashian (RB)
Kim’s got a really low center of gravity in that big ass, and should be able to shed would-be tacklers like the paparazzi.

Round 1 – Pick 3: Cyph - Queen Elizabeth II. (RB)
How a dame that old is still able to dodge the euthanasia needle is confusing to say the least. I'm going to chalk it up to being crafty in tight situations, strong speed burst and a thin layer of oily substance on her skin that comes from generations and generations of inbreeding in the British royal family.

Round 1 – Pick 4: clonesjer - ISU MBB Coach Fred "The Mayor" Hoiberg (RB)
Per the Bible, as when Fred Hoiberg led the Jews out of Egypt he will simply raise his staff and the defense will part like the Red Sea. The part of his staff that isn’t out booze-cruising anyway…

Round 1 – Pick 5: Cykosis - Gary Coleman (RB)
Dude was SO small he was nearly impossible to spot, let alone tackle. Now he's literally impossible to tackle without a proton pack and those went out of fashion in the 80's.

Round 1 – Pick 6: CycLoin - Rob Blagojevich (RB)
He may get tackled in the backfield, but he'll dance long enough to chew the entire clock and we end in a tie. 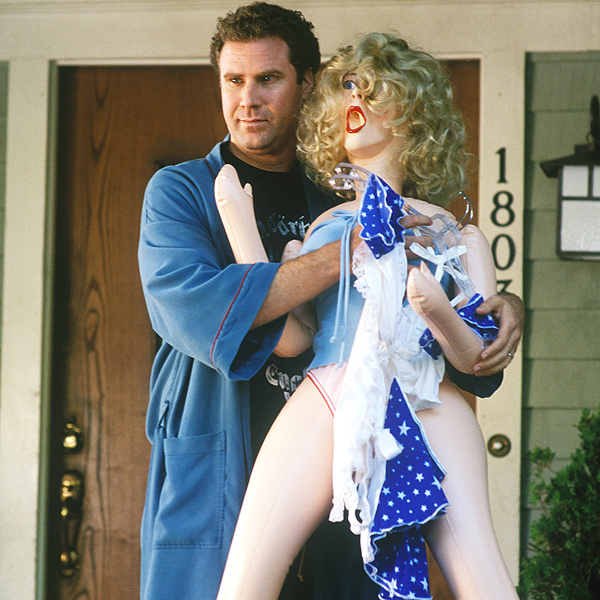 If this bitch can run as well as she bakes, she will be known as White Lighting. Besides, she has spent time in prison so as her skills diminish she will just shank you on her way to pay dirt.

Round 1 – Pick 8: Intoxycated - Frank the Tank (RB)
We just hand him the bong, then the ball and point him toward the "Quad" (also known as the Forrest Gump strategy). Since nobody wants to tackle a streaking naked dude, he should be good for some major yardage.

Round 1 - Pick 9: CanAzn - Shawn Kemp (RB)
Taking a gamble that he is as adept at avoiding would be tacklers as he is at dodging baby mamas. 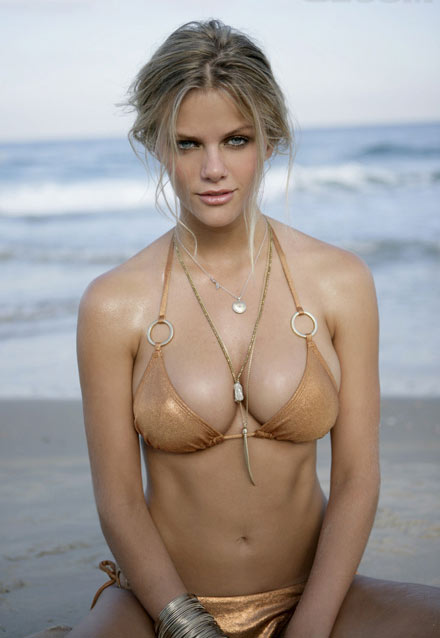 Round 1 - Pick 10: KnowDan - Brooklyn Decker (RB)
Unlike Hoiberg, Decker will be raising the staffs of opposing defenses. Rendering them incapable of making any play on the field but rather contemplating the term "melon baller" as she jogs in slowmotion past them.


That wraps up Round 1, we'll unveil another round every day so come back and scoff at our crappy picks or just look at the pretty pictures.

Round 2: The Quarterbacks
Round 3: The Wide Recievers
Round 4: The O-Line
Round 5: The Defense
Round 6: Flex Position
Round 7: Coaches