Share All sharing options for: Futility in History: Iowa State vs. Texas 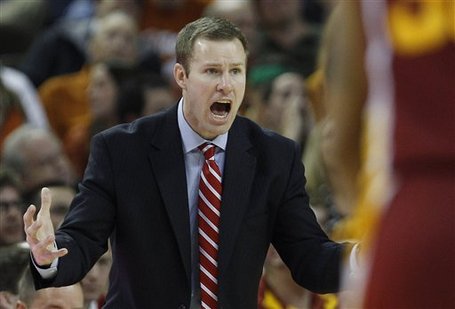 "What the fuck is going on tonight?!"

So THAT happened. Last night in Austin, Iowa State lost to Texas 62-55 while putting up their worst shooting numbers of the season. Iowa State managed to shoot just 33.3% from the field, and went 23.8% from behind the arc. Coupled with Royce White's atrocious shooting from the free-throw line, this is a game that's best soon forgotten, by the fans, the players and the coaches. But before this game is lost to the mists of time or turns up as a question on trivia night at Welch Avenue Station, a brief memorial: a look at January 24, 2012 in context with other great moments in futility.

In Greek mythology, Sisyphus is punished by the gods by being forced to roll boulder up a hill for all eternity, only to see it fall to the bottom once he's reached the top. In ISU vs UT, Iowa State took 60 shots while only making 20, including two five minute stretches without a basket. 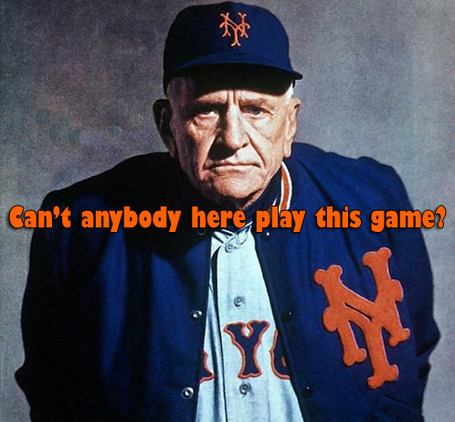 In their first year as an expansion team, the Mets set a major league record by losing 120 games that season and finished 60.5 games behind the National League champion San Francisco Giants. In last night's game, Iowa State was outscored 18-2 in a six minute period in the second quarter. 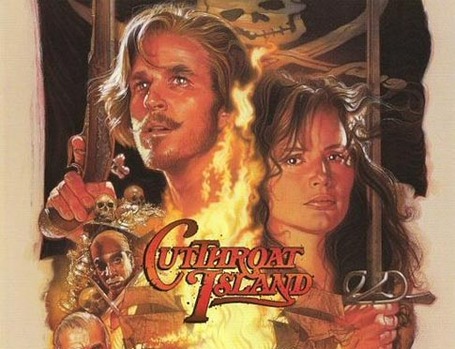 Known for a long time as the biggest box-office flop of all time, Cutthroat Island cost $115 million to make, and made just $10 million worldwide. It was so bad it drove its production company out of business. Likewise, Iowa State came into the game last night as the Big XII's best three-point shooting team. They ended the night making 5 threes on 21 attempts, two of which came in the final minute. 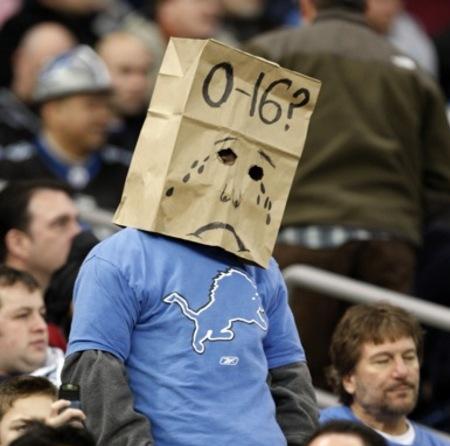 The 2008 Detroit Lions set a record for futililty on the field, losing every game they played by an average of two touchdowns. Not often remembered, the Lions were actually undefeated in the preseason. Similarily, Royce White made his first free throw of the night and missed all six others, including an airball and the rarely-seen balk from the FT line. 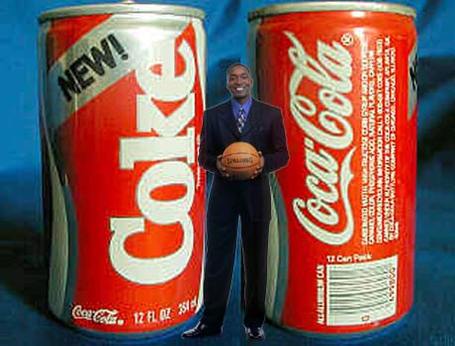 The world's leader in carbonated sugar water, Coca-Cola decided to get cute in 1985 and fuck around with the recipe that made them number one. The public gave the new formula a swift rejection, much like the basketball rim gave Melvin Ejim a swift rejection when he tried to dunk during a 3-on-1 opportunity in the second half last night.

The positive takeaway from last night? Iowa State played their worst game of the season and still managed to keep the game somewhat close at the end. Iowa State rallied from an 18-point deficit with 13 minutes left in the game to pull within three points. So while shots weren't falling at all last night, Iowa State's defense and rebounding kept them in the game, which didn't happen earlier in the season. It's not much, but it's a small reason for optimism.