I had intended to use a different term in the headline, but gave in to the man. Who wants a bunch of Alanis Morissette fans on here anyway? Besides, any good blogger knows you never pass up an opportunity to post a South Park clip.

If we ignore the outside shot of defeating UConn in a post season tourney, three schools probably rounds out the list. And yes, we realize we play Oklahoma State & Texas Tech in basketball one more time, but we all know the outcomes: 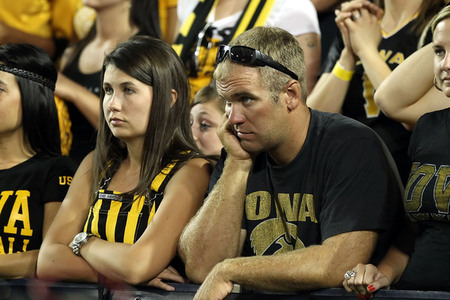 The Hawks felt the wrath of the best name in Cyclone sporting history. Steele Jantz toyed with them in week 2 before mysteriously and swiftly losing his mystical quarterbacking powers only a few short days later. The basketball team, in what will likely be known as "the one game we didn't fuck around", shut the door early behind Royce monster dunks that are still giving Iowa fans White-mares. 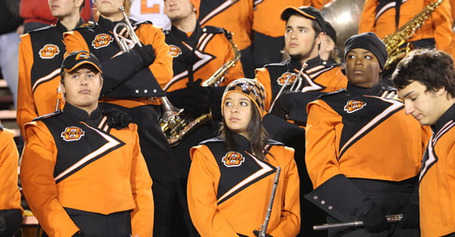 Sure, the OSU football team probably deserved to play in the championship game, and their hopes and dreams were probably crushed in agonizing fashion. But you know what? ISU got more ESPN play than the previous 15 seasons combined AND a "So Proud - The Remix" speech came out of it. It was worth it. The basketball thing was just icing on our already delicious cake. 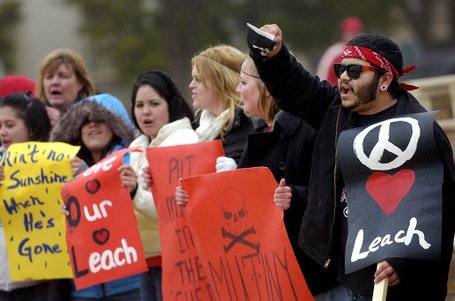 We here at WRNL really liked Coach Leach, and you assholes had to go and screw it up. Craig James may actually win a Senate seat before Tech is even somewhat relevant in a major sport again and it serves them right.