Which Republican Candidate Does Your Big 12 School Most Identify With?

Share All sharing options for: Which Republican Candidate Does Your Big 12 School Most Identify With?

Here at WRNL, we believe in the democratic process and thought about giving our endorsement of a presidential candidate. Instead, we've decided to make fun of the entire process and compare the "respected" candidates to Big 12 schools. (I mean, who really gives a shit what Vermont thinks? That state sucks maple syrup. Hard.) So without further adieu, here are Big 12 schools as 2012 Republican Presidential Candidates.

Texas = Mitt Romney
Both have a vault full of gold, which they dive and swim around in, yet both mysteriously don’t ever die. Both are huge favorites to win, but have continually underachieved by having giant egos/small wieners. Texas will also visit Joseph Smith and the Mormons in 2013, about the same time Mitt will be looking for a real first name in Massachusetts.

(Warning: Lots of profanity below the jump. Depending on where you work, possibly NSFW)

Texas A&M = Rick Perry
The parallels run deeper than Rick being an Aggie here. Both have already dropped out (quit, you pussy ass bitches) and both had all the resources in the world to do it with. Both are messed up weirdos who hate those liberals in Austin and vaginas on cheerleaders.

Oklahoma = Newt Gingrich
You know that really conservative family member you have? The one who loves Toby Keith, guns, and hates minorities but underneath is really a sexual deviant? That’s these two swingers. Both shoot from the hip and openly lobby for additional partners (cough….PAC16...cough). And Toby Keith is fucking terrible. 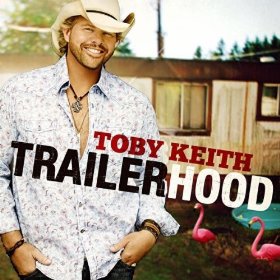 For shame Oklahoma. MADE IN AMERICA!!!

Oklahoma State = Rick Santorum
These two were both surprises these last few months and both actually won something. Santorum the Iowa primary and OSU the Big 12. Although winning the Iowa Republican Caucus is like winning a fight between two gay banditos.

Iowa State = Gary Johnson
Who? No one had any idea either of these guys were even in the race, but it doesn't matter. KEG STAND!!!! These guys are here to party and screw what anyone else thinks.

Kansas = Chris Christie
Kansas has a penchant for buggery and also attracting fat ass football coaches, which is perfect for New Jersey’s number one walking heart attack. Neither seems to care about the big show (football or the presidential race), instead they can be seen hanging out at the local China Buffet. 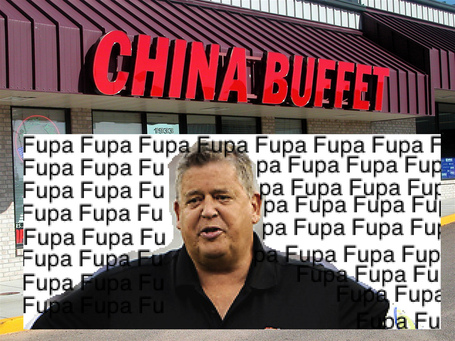 Baylor = Tim Pawlenty
No one knows who they are or why they’re around, but apparently they have a rivalry with TCU. Plus they’re Baptists, which means their idea of a party is like Mitt Romney's idea of hot fornication: non-existent.

Texas Tech = Sarah Palin
Both were favorites to win it all in 2012, but both decided they'd rather suck and waste a huge opportunity to destroy these jokers. Nailin' Palin is out looking for gold in her glory hole on the Discovery Channel. Meanwhile, Texas Tech decided to let Craig James kill the best thing that ever happened to them (AYE Captain Leach) while wasting the perfect opportunity in 2012 where Texas and Texas A&M were terrible.

And you thought all Craig James did was kill hookers. 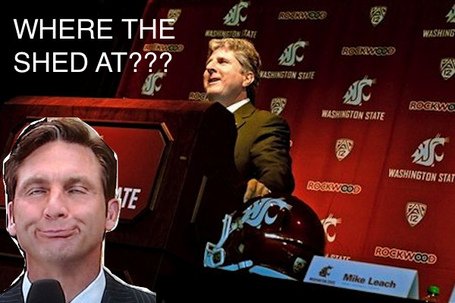 Mizzou = Jon Huntsman
Both talk a huge game, but have never done a thing. Have fun with that in the SEC. And no, third place is not a ticket to ride, Muzzah.

Kansas State = Ron Paul
Both are old as dirt and can't get erections without ED drugs or a hooker slobbing on their cranks for three days straight. Both have also been wronged by the media in the past few months and both like to use terms such as "Bees Knees", "Cats Meow", or "Back in my day".

West Virginia = Herman Cain
WHO GOT THE COKE UP IN THIS BITCH?!? TIME TO FUCKING RAGE COCK SUCKERS!!! WOOOO!!!!!


TCU = Michele Bachmann
She’d be doable if she tried a little and TCU knows a thing or two about pound boxes. 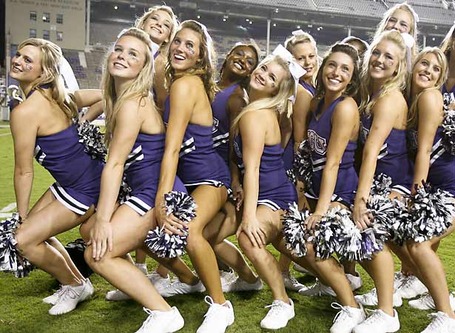