WITH APOLOGIES TO DON MCLEAN

Share All sharing options for: WITH APOLOGIES TO DON MCLEAN

(To the Tune of "American Pie") 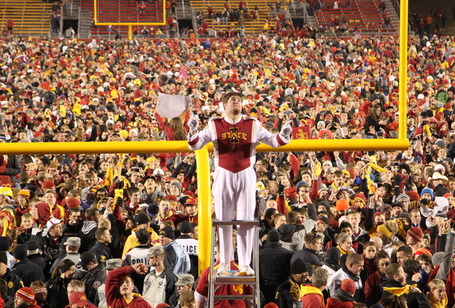 A long, long time ago
I can still remember
How that music used to make me smile
And I knew if we had that chance
We could make that stadium dance
And maybe we'd go bowling in a while
But then October made us shiver
With every beatdown it delivered
Getting creamed by Aggie
Mizzou leaving for the S-E-C
I can't remember if I cried
When I learned about their doomed plane ride
But something touched me deep inside
The day the BCS died 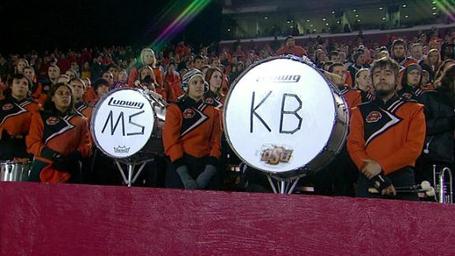 [Guitar picks up in tempo, gets louder]

Did you read all the SEC love?
How their conference you'll never be above
If Uncle Verne done tells you so
Do you believe in 3 OTs?
Sweet Caroline and a Broken Trophy
And can you teach me how to qualify for a bowl? 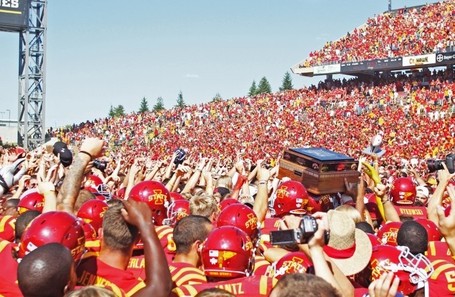 Well I know that you're in love with him
Couldn't help but dig that shit-eating grin
He told you he was SO PROUD
Man, I've never heard you get so loud!

(WOOOOOO!)
We were a sad midwestern football joke
4 Touchdown underdogs to the Cowpokes
I realized Chris Christie might be Brady Hoke
The Day the BCS died
They were singing "Bye-bye Mr. BCS Guy"
Computers liked the cowpokes but voter bias was high
Baylor's Heisman means the end might be nigh
Maybe we could give a playoff a try?
A playoff might just be worth a try 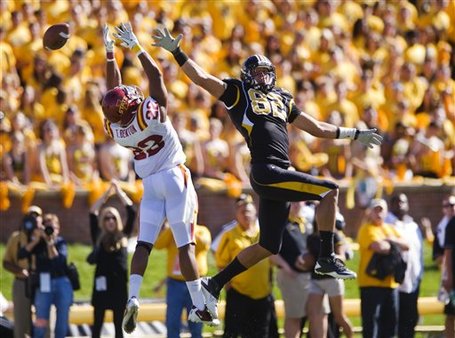 The Mizzou game, it would not be shown
So I shelled out 8 bucks for some Clone Zone
but that's not how it used to be
When the Raiders sang for the the Stoops Machine
In a Zorro costume on a steed
And a gameplan that looked like Pirate Leach 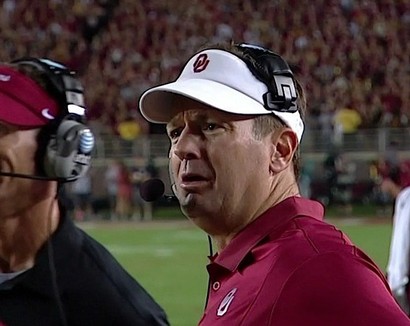 And while Boomer Sooner looked ahead
The Raiders put their streak to bed
The D-backs had all been burned
The replay was overturned
And while Paul Rhoads read Bill Snyder's guide
Loose Zone defense, pound the run inside
We sang Neil Diamond in our minds
The day the BCS died
So Bye Bye Mr. BCS guys
Some of you aren't even smart enough to cook fries
The John Junker case has shined some light on your lies
Turns out some people you just can't buy
So pour another Templeton Rye
Late October, games getting tougher
Strength of schedule starts to make us suffer
4 losses straight and falling faaaaaaast 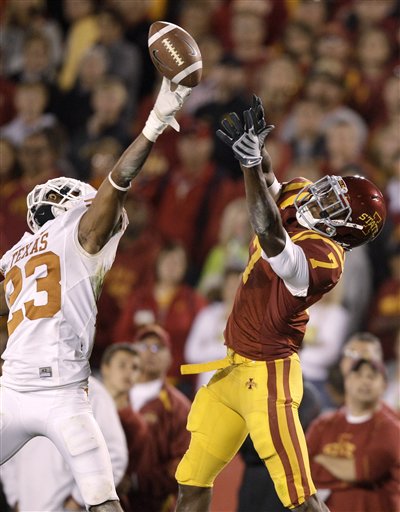 Dropped 40 on the Raiders in a flash
The half-time air was filled with gloom
Down by 10, our bowl game seemed doomed

Some fans still wanted Jantz
Oh, but he never got a chance
As his ankle took the time to heal
The Cyclones, they refused to yield
How did it feel to rush that field?
The Day the BCS died
[chorus] 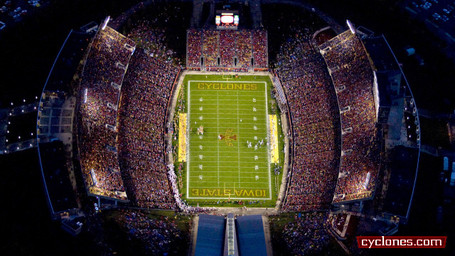 And there we were all in one space
50,000 a game packed into that place
We won't be Big 12 leftovers again
So come on Joe, Be nimble, Joe, be quick!
JoePa covered for that Sandusky prick 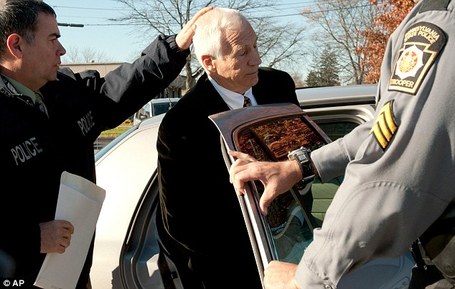 I met a man who stank of booze
He said I needed to finally choose
And I went "ALL IN" on this team that day
I stared up at the new scoreboard
Where I'd heard Sweet Caroline just weeks before
But the Cyclones lost their bowl game anyway
And through the 'net, the games all streamed
The bloggers blogged and B1G got creamed
But few words here were spoken

We'd lost to a team from Hoboken 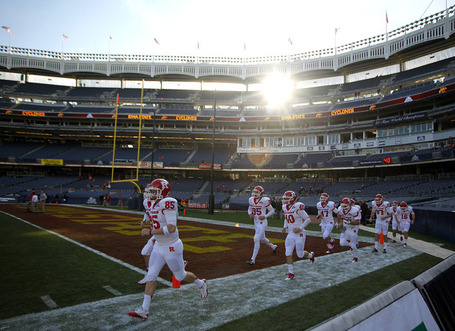 Here we all sit, filled up with Cyclone Pride
So Let's get drunk on Whiskey and Rye

Let's Get Drunk on Whiskey and Rye 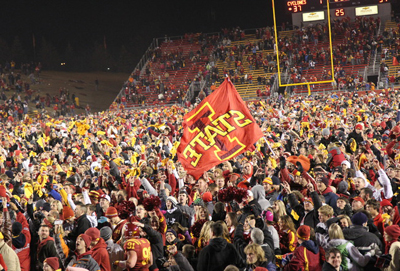 (Thanks again to all our our readers who made the switch over to SBNation this year with us, and to those who were already here and have joined us since. Without you guys, there's no point to any of this absurdity. I'd also like to thank the rest of the WRNL crew for taking a shot on some hack photoshopper and giving me a chance to share my brain droppings with everyone. Happy New Year, everyone!)