The Big 12 has made some mistakes in its time as a conference. The Big 12 knows it messed up, and would like to say it's sorry.

Yesterday, newspapers reported that Big 12 officials apologized to Oklahoma State head coach Mike Gundy over Texas' missed goal-line fumble in last Saturday's OSU-UT game. Big 12 officials quickly responded that those reports were incorrect; and stated that there had been no apology issued. However, the Big 12 did take time to release a list of apologies for mistakes the conference has made over the past 18 years. 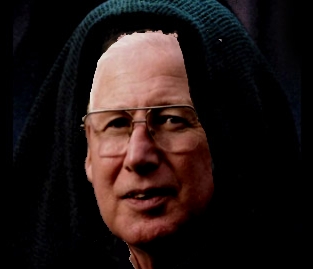 Join the purple side of the force... 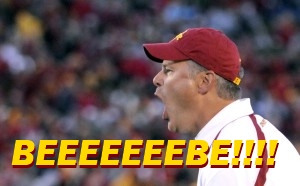