Bring On the Cougars...and BYU

Share All sharing options for: Bring On the Cougars...and BYU

After posting an O-fer in the desert, the Cyclones return home to host BYU on Saturday at 1 PM in Hilton Coliseum.The Iowa State athletics department has dubbed this Color It Cardinal Day, so bring your kids, bring your wife (wives) and wear your finest cardinal. According Cyclones.com, ISU is 4-0 all-time against the Cougars. Wait, the Cougars? 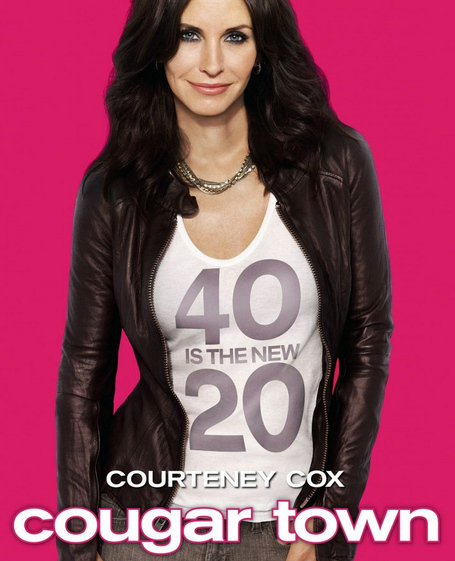 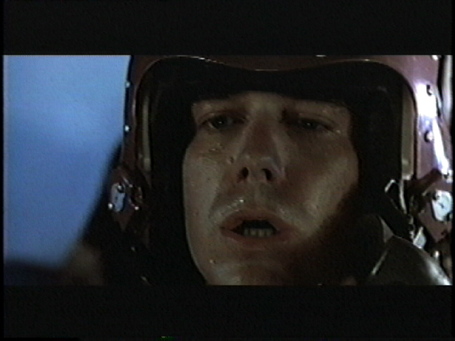 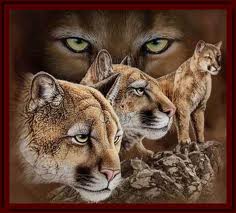 Record: 5-2, lost to Florida State 88-70 and then #20 Notre Dame 78-68 in the Coaches vs. Cancer Classic at the Barclays Center in Brooklyn. BYU has yet to notch a notable win, so they share that in common with Iowa State.

Dave Rose's squad is led by junior Tyler Haws, who's scoring a Jimmer-esque 22.6 points a night. He's shooting 38.5% from three and is at 50% overall. Prior to Wednesday's game against Montana, Haws had scored at least 20 points in every game this season. The Cougars are anchored inside by senior big man Brandon Davies. He's also posted impressive numbers to date. Davies' 18.6 points are only second to Haws and he is leading BYU in rebounding. Davies has been a little foul prone, however, notching at least four fouls in three games, including the contests against Florida State and Notre Dame. Look for ISU's big men to attack Davies in the post early in an attempt to get him in quick foul trouble. Haws and Davies are the only two Cougars averaging double figures, but the supporting cast has been solid to date.

For Iowa State, this is attempt number three at picking up a respectable win. Turnovers, cold shooting and poor team defense did Fred Hoiberg's squad in against Cincinnati and UNLV in Vegas and in the week since then, The Mayor has stressed playing smarter. Much has been made of the poor play of Korie Lucious, but the entire team got a wake up call in Sin City and needs to elevate their play going forward.

Having a week off of game action and getting back to the basics in the practice gym had to be beneficial for the Cyclones. By all accounts, Hoiberg has used the last week as a teaching opportunity to prepare ISU for difficult games on the horizon, including Saturday's contest. I think the team will respond to the losses last week and with the game in Hilton, I see Iowa State winning a close, but high-scoring game.

The game can be seen on Cyclones.TV for those that are unable to attend. Tickets do remain for those still interested and can be purchased here.