With the truly shocking defection of Hawkeye's offensive coordinator Ken O'Keefe to the Miami Dolphins last week, Kirk Ferentz has to hire a new offensive coordinator for the first time in 13 years. While Ken O'Keefe proved to be a polarizing figure during his time in Iowa City, he was a steady presence for the Hawkeyes and his trademark offense led to literally tens of yards of offense per game. Since Ferentz is probably a little rusty with the hiring process, WRNL has compiled a list of helpful suggestions for candidates: 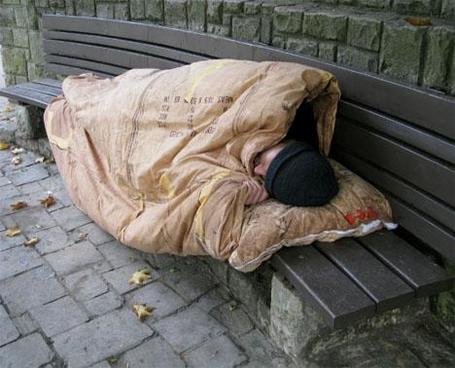 Chuck Long: Last seen wandering the streets of Lawrence, Kansas after being let go in the great reckoning following Turner Gill's time with the Jayhawks, Chuck Long currently resides in a van underneath the Kansas River bridge. While Long has been somewhat... underwhelming in his time as a coach, Kirk Ferentz has shown his complete disdain for a functional offense by sticking with Ken O'Keefe for 13 years. Besides, Ferentz might want to help out an old friend before Long starts giving handies for sandwiches.

Pros: BCS coordinator experience; will work for three hots and a cot in the the Iowa training room.

Cons: Kansas finished in the bottom twenty in total offense during both of Long's seasons as offensive coordinator; pulled a George Costanza by refusing to leave his office at San Diego State for a year after being fired. 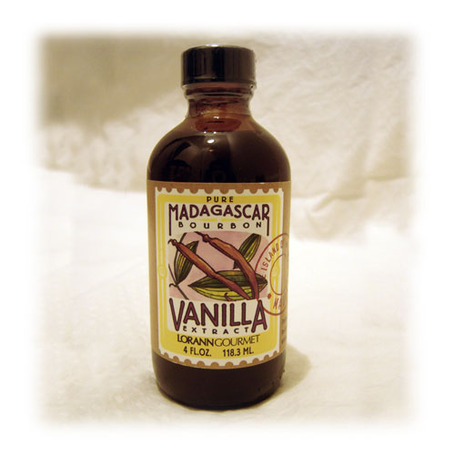 Jar of Vanilla Extract: Jar of vanilla extract would be an unconventional hire, and not just because it's a four-ounce bottle of liquid. But looking closer, JOVE is a natural fit. Much like Kirk Ferentz's Hawkeyes, vanilla extract seems sweet at first, only to blindside the unwitting with its foulness.

Pros: Possesses the very qualities of vanilla-ness, a staple of what Kirk Ferentz wants out of his offense. Can also be used to bake a cake for the annual football team bake sale and slumber party. 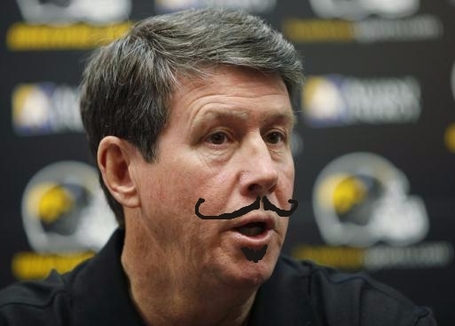 Bizarro Ken O'Keefe: The alternate universe doppelganger of Earth 1 Ken O'Keefe, Bizarro Ken O'Keefe is an offensive genius renowned for his ability to confuse defenses with pre-snap motions and audibles. His up-tempo, spread offense is the toast of his home planet, where his Awoi Eyekwah's regularly torch opposing defenses for 500-600 yards per game. Sometimes criticized for being too innovative; Bizarro Ken O'Keefe has never heard of the I-formation or play-action bootleg and has definitely never destroyed a quarteback with his questionable coaching tactics.

Pros: Hiring an inter-dimensional space traveler would certainly provide some fresh ideas, and could open some recruiting areas in alternate worlds. As Ken O'Keefe's exact opposite, Bizarro Ken O'Keefe can't help but be the living embodiment of perfect offensive execution.

Cons: Can be rigid in his play calling and arrogant, but when you're averaging 50 points per game, why change? Also, opening a portal to an alternate universe may create a black hole that destroys Earth. 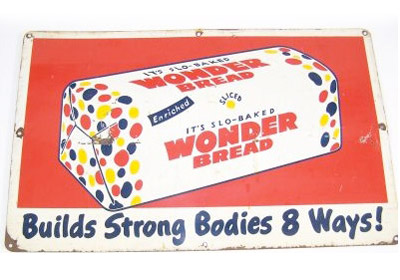 Loaf of Wonder Bread: Same offensive philosophy as Jar of Vanilla Extract, but younger and hipper. Loaf of Wonder Bread brings a conservative approach to play calling, although former players call LOWB's system the greatest thing since its creator.

Cons: Again, hiring an inanimate object can provide challenges for a program, such as the inability to form a cogent thought or connect to players. Given Ken O'Keefe's results over the last decade, this may be an improvement. 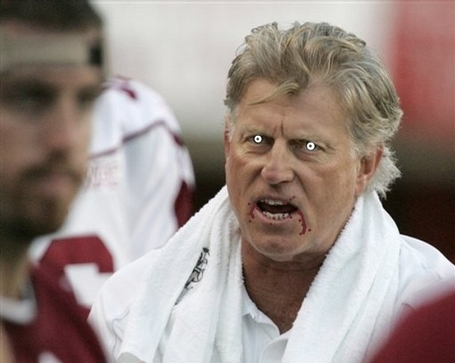 Zombie Hal Mumme: Technically not dead, but currently toiling away in the American Southwestern Conference, which is about the same thing. As one of the innovators of the Air Raid offense, Zombie Hal Mumme brings an uptempo pace to the offense, a spread philosophy and a penchant for BBRRAAAAAIIIIINNNNSSS.

Pros: Pass-heavy offense has potential to revitalize the Hawkeye's offense for years to come. 80-20 pass-to-run play calling ensures that the inevitable exodus of running backs from Iowa City will have little to no effect on the team.

Cons: Mumme's Air Raid offense has been less than effective against BCS competition, and Mumme only has a coaching record of 127-116-1. Constant hunger for human flesh may cause Zombie Mumme to attack and eat own players during practice and games.