Share All sharing options for: An Exclusive Preview Of LHN's 2012-2013 Lineup

Last week, we previewed the OU Cable Network, so it only made sense for us to file FOIA requests with other Big 12 schools to figure out what they're doing with their planned cable networks. This week, it's the LHN, patient zero in the spread of college cable networks. 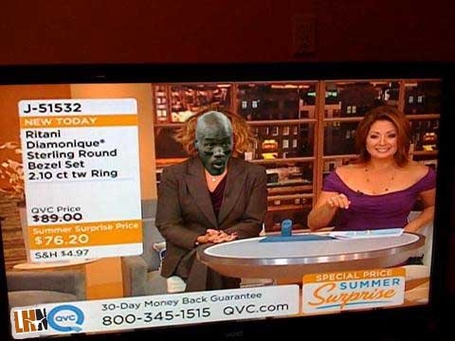 Roy Williams is the host of this program, peddling all the engagement rings from the women who have rejected him. Rings arrive at your house in the jilted lovers' original packaging! Act now! Shipping is free!

Rick Barnes goes over his extensive playbook, sharing the knowledge he's gleaned from decades of coaching. Producers are worried about the feasibility of filling an entire 30 time slot, given that every Barnes play is 4 guys standing around watching 1 guy dribble into a double team. 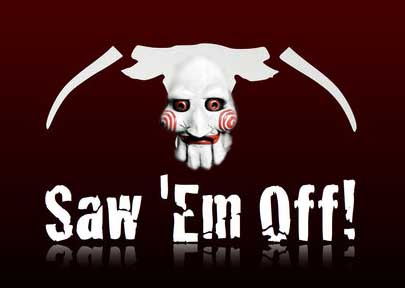 In somewhat of a brilliant move, the LHN turns the anti-Texas Aggie motto into a spinoff of the SAW movie franchise, trapping 12 Aggies in a house with death traps and watching them try to escape. Spoiler: joining the SEC won't help them out of this one.

An inside look at Blake Gideon's startup company, designed to help current football players learn how to keep their starting jobs through methods other than actually playing well.

Hilarity ensues as Rick Barnes & Mack Brown attempt to match their production on the ground to the financial resources at their disposal. Guest appearances by Bill Self & Bill Snyder highlight the first season. 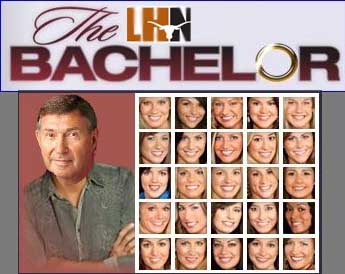 Representatives from various schools try to charm the pants off of DeLoss Dodds. If they win, their school will be invited to join the Big 12. The early favorite looks to be busty Florida State, but will Dodds be swayed by the down to earth charms of SMU?

Includes such ground breaking moments as Young waking up to play Madden, checking his phone to see if any teams are interested, drinking until he passes out, and finding a voicemail from his agent saying he signed with Buffalo. Vince then continuing drinking to the point where he calls Buffalo the "dream team".

The LHN caters to a wider audience by adding a program for children! Scrooge McLonghorn dives into large vats of gold coins while his nephews Cy and Willie go on epic adventures around the globe.

Follow along as Ricky Williams tries to hoard the entire marijuana supply of Texas into his house.