It's a state holiday as the University of Nebraska throws the living legend the greatest retirement party ever.

Harvey Perlman: First of all, I'd like to thank everyone for coming to Tom's retirement party on such short notice; and a special thanks to Eric Crouch and his catering company for putting this event together.

Eric Crouch: My catering services are second to none... except maybe my exceptional broadcasting powers. Let's be honest though, catering a party in Nebraska is easy... just order a shitload of Runza. 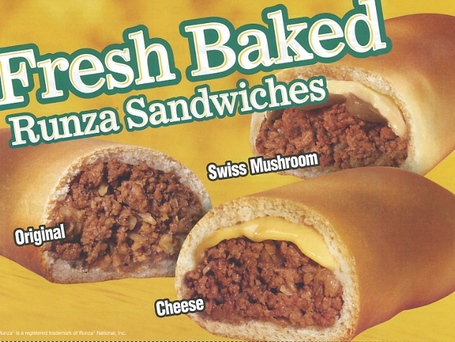 Tom Osborne: Who the hell are you again? Are you the women's badminton coach or something?

Crouch: Yeah, it's coming. I told Niles Paul to deliver it.

Perlman: You asked Niles Paul to hand deliver a cake? What were you thinking?!

Crouch: What's the worst thing that could happen? 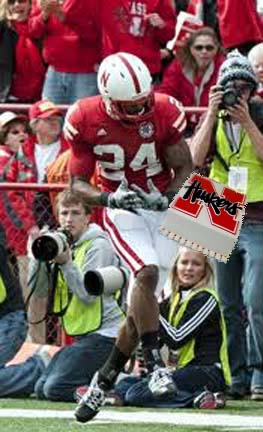 Crouch: Oh no! Paul has tragically fumbled the cake at the goal line! This party is in danger of going off the... the.. metal things that trains run on! Who will step up for Nebraska?!

Osborne: What the hell are you doing, Eric?

Osborne: I knew it was a mistake to ever recruit you.

Osborne: Shut the hell up, Eric. 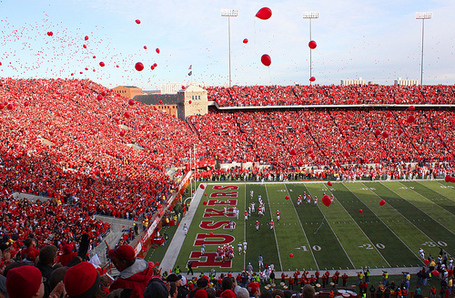 Frank Solich: I brought a gift. It's a handcarved marble bust of Tom Osborne, with ruby and diamond encrusted molding. The marble was all locally sourced from the Nebraska area, and the craftsman has been a Husker season-ticket holder since 1967. Please note that there are exactly 255 gemstones in this piece, as a tribute to Tom's 255 career wins. Where do I put it?

Steve Pederson: Hey Frank, glad you could make it! You know, that looks like a nice gift, but... This is Nebraska. I'm thinking we can do better. I'm sorry Frank, but I'm going to have to ask you to leave. Somebody call up Bill Callahan to see how fast he can be here to replace Solich.

Pederson: Holy shit Bill, how did you get here so fast?

Callahan: I was in the supply closet over there! Been living there for the past five years, just waiting for my moment!

Osborne: Hold up, you've been living in a supply room for half a decade?

Callahan: Sure have! It's a little cramped in there, and I had to start eating the rats to survive, but I knew you guys would regret firing me eventually!

Pederson: I actually just need you to buy a better gift than the one Solich brought. Whattya got?

Callahan: Uhhh... Ummm... Look! I made this sculpture of Tom out of an old mop and bucket while I was in the supply room! Ignore the stains. It got... It got real lonely in there.

Osborne: Get the hell out of my party.

Lawrence Phillips: This party is so lame right now. I cannot believe I broke out of prison for this.

Crouch: Oh my god, Lawrence Phillips is just raining a hailstorm of blows down upon a defenseless Doc Sadler! An uppercut to the chin! A kick to Sadler's flabby midsection! Now he's bringing out a chair! I've never seen such a display of raw aggression in all my two years of broadcasting!

Osborne: Just stop, Eric. You're not Tommie Frazier and you never will be.

***Bo Pelini, agitated by the fight, begins to jump up and down and screech maniacally*** 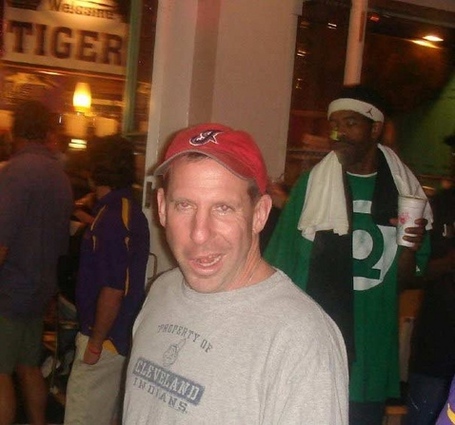 Crouch: No can do, Harvey! Little preoccupied trying to get these goddamn balloons out of the ceiling fans!

Osborne: Good lord, Pelini's throwing his feces again. Fans, DO NOT eat that. Pederson, make yourself useful and get Pelini back in his cage. 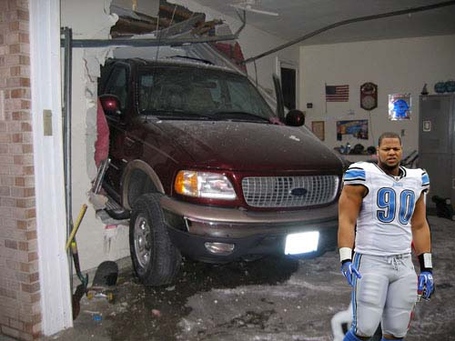 Ndamakong Suh: Am I late? Couldn't find parking. I hope here is alright.

Perlman: Well alright! I think now that all our guests have arrived, we can start the show!

***The lights dim and Herbie Husker and Lil' Red take the stage to perform a very graphic, very inappropriate sex show choreographed to Bruce Springsteen's "Nebraska." It is indescribably creepy.*** 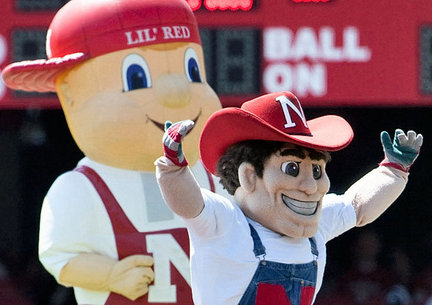 Osborne: Fuck, I hate all of you. At least no one invited Thunder Collins.