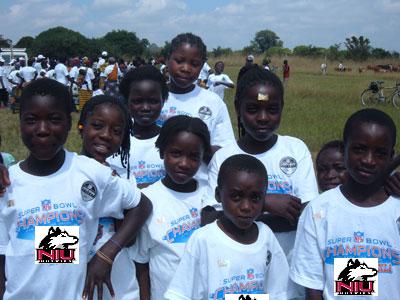 Saturday marked the effective end to the Northern Illinois Huskies' football season as they relinquished a late lead in losing 18-17 to the Iowa Hawkeyes. "It's such a crazy thing, to have a game with this much importance to us this early in the season", NIU coach Dave Doeren said during Monday's MAC coaches teleconference. "It's like playing the Super Bowl during the preseason".

On paper, the Huskies still have eleven regular season games left, including the entire MAC schedule, however that's not important right now. "This loss hurts that much more because this is the one game we were all focused on," stated Senior DE Alan Baxter. "I guess we have to play the rest of the games, it's just so disappointing that its all over".

Huskies senior Sean Progar echoed that sentiment, "It's a sports oddity, only in NASCAR or when you open with the Iowa Hawkeyes is the championship at the beginning of the season."

The Hawkeyes move on to another Super Bowl against Iowa State this weekend, one of nine on their schedule this season.

The Huskies host Tennessee-Martin this week, not that they care.