Share All sharing options for: Proposed Cyclone.tv Shows for 2013

As a sports blog based around a school with no baseball team, we are in the midst of a long, barren offseason. Cyclones.tv is in the midst of a similar off-season slump - videos of killer treadmills are now out-pacing actual content. (It's a very long off-season between the last non-conference basketball game and the UNI football game, after all.)

So here's our plan for filling those dead airwaves. Or maybe bandwidth, since it's an internet network. An internetwork, if you will. We don't know. It's all technobabble and tubes to us - you'll have to get one of those nerds in engineering to tell you. They'll know that. We just make surefire hit shows for a niche Cyclone fan market. 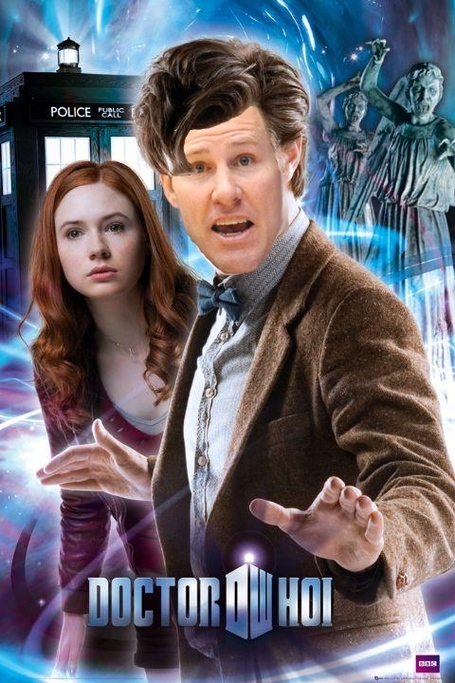 DOCTOR HOI - Fly through time and space with the enigmatic "Mayor" and his attractive female companions! This week,"The Mayor" travels to the planet of Raxacoricofallapatorius to try and convince a promising young point guard to transfer to Iowa State from Raxacoricofallapatorius A&M University. Next week, laughs abound as Anthony Booker accidentally gets left behind in the deep south in 1854.

(The secret to his shooting? He's got a basket that's bigger on the inside.) 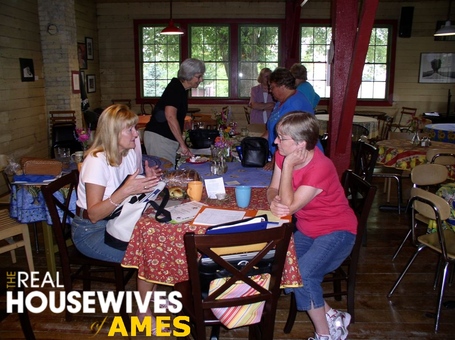 "Did you see that bitch Ethel took ALL the goddamn Lemon Bars at mass last Thursday?"

(Cut to the "Confessional Room")

"AND THAT BITCH ETHEL DAMN WELL KNOWS THAT LEMON BARS ARE MY FAVORITE. IMMA CUT THAT BITCH!" 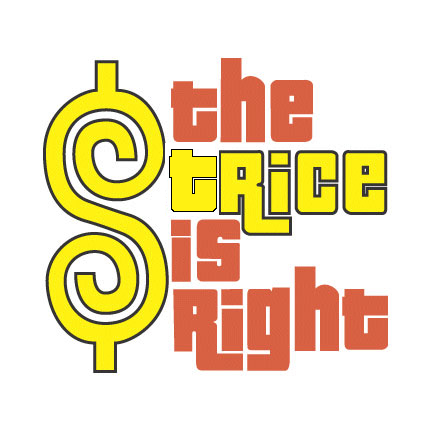 We're going to shoot this one the tailgating lots right outside of JTS with a couple of handi-cams. We know a guy out there that has a perfect replica Plinko board, and we figure if we've got that nobody else will notice if all the other games are variations on beer pong and rope ladder.

First pricing game: Who can get the closest to Kirk Ferentz's current buyout without going over? 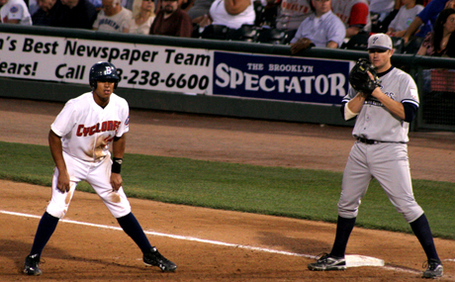 CYCLONES BASEBALL IS BACK! - John Walters is on the call as we broadcast a pirated feed of the minor league Brooklyn Cyclones and just hope nobody notices that it's not actually an Iowa State team. 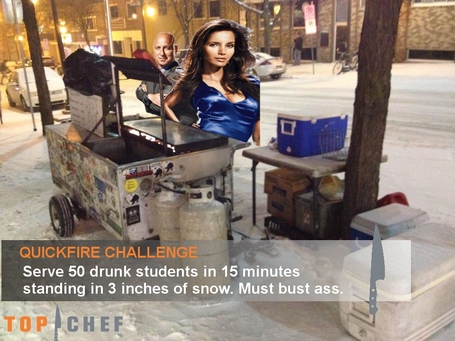 Top Chef: Ames - If people were willing to watch Top Chef:Texas and Top Chef:All-Stars, then you know they'll watch this. 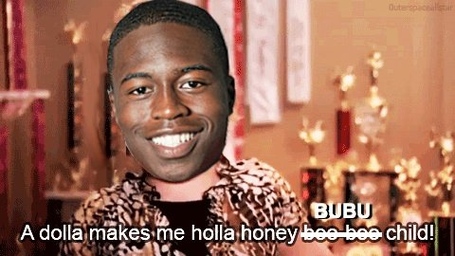 HERE COMES HONEY BUBU - A reality show based around Bubu Palo's final year of NCAA eligibility. (Before he gets too old to "compete in the big dance.")