Not all recruiting materials make the final cut.

You may remember last month when Cyclone target Darious Crawley showed off the Wheaties box that the Iowa State athletic department had sent him, complete with a picture of himself and a "2015 Big 12 Champions" banner emblazoned across the front.

What you may not know is that this isn't the first time the Iowa State athletics department has used the magic of photoshop in order to try and impress a recruit. Unfortunately, not all are successful. And thanks to the Freedom of Information Act (and a little Iowan ingenuity), WRNL was able to recover some of the rejected promotional materials out of the dumpster behind the Jacobsen building. 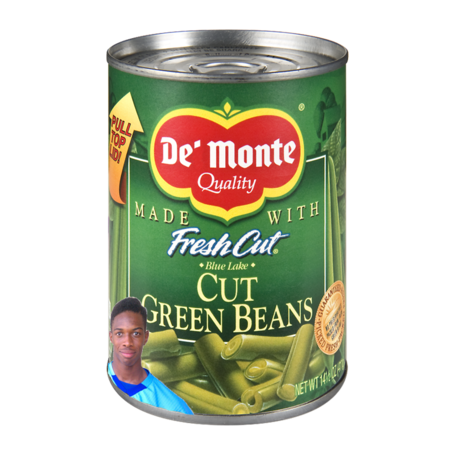 Editor's Notes: Focus group testing shows that male teens between the ages of 17 and 21 have an unfavorable view of most vegetables. Please consider re-working the idea with one of their delicious snacks that are more popular with the targeted demographic, such as their Fruit Chillers Frozen Treats. 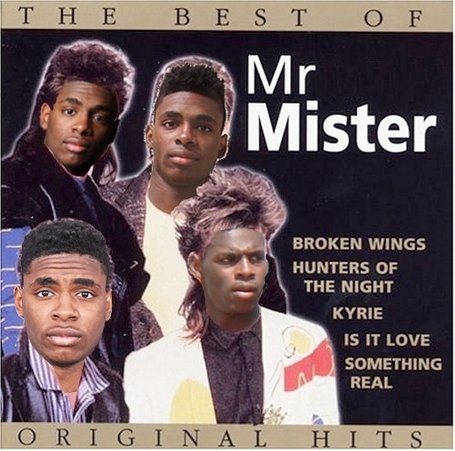 Editor's Notes: Even the bottom-right Tommy Mister can clearly see that these guys were nothing more than a one-hit wonder. 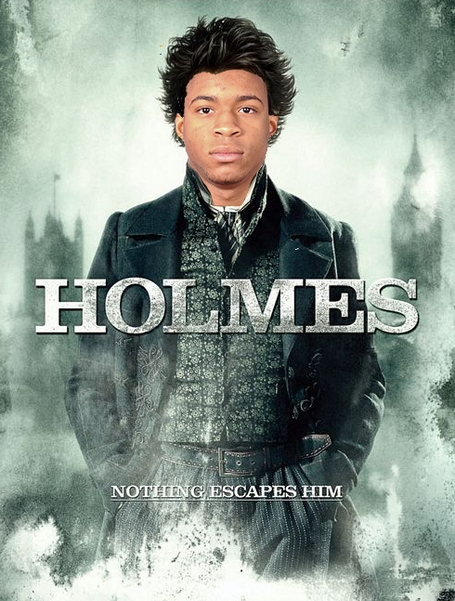 Editor's Note: Very clever use of the "Nothing Escapes Him" dual tagline, as the recruit is a DB with considerable closing speed. But that hair is a dealbreaker. 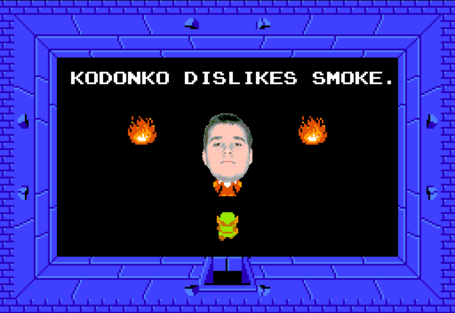 Editor's Note: Recruit's internet posting history suggests he is more of a "Call of Duty" fan, and being born in 1997 would not likely remember any video game references prior to the PS2 era. 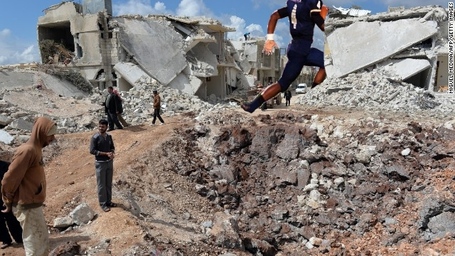 Editor's Note: Using the visage of a war torn country in order to make Martinez look like a giant was bad enough in itself, but your factually accurate tagline that "3000 people flee Syria every day" was found to be in particularly poor taste.