Sure, FCS underdog UNI beat Iowa State on the football field, but it wasn't really fair, the deck was stacked against us from the start. Here's 10 reasons why ISU probably lost to UNI:

It was a thousand damn degrees out and our entire team obviously was suffering from this debilitating condition that UNI was inexplicably immune from. Symptoms include: sluggish motion, unconsciousness and sometimes death - seems spot on. 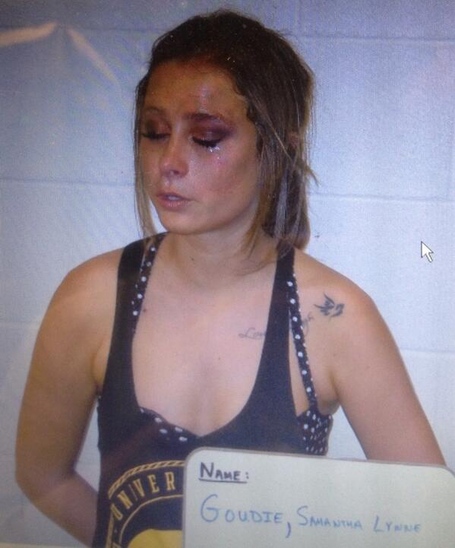 The entire team was distracted trying to fathom how someone blows .341 and survives ... and why they let her tweet from jail? You get to keep your phone? How is that even possible?

The Cyclones are matched up against BYE next weekend, so they were obviously overlooking a game against this less acclaimed opponent.

ISU unveiled the new tunnel from the football complex to the field this week. What they couldn't have imagined was it inducing a temporary tunnel blindness causing missed tackles, open receivers and field goals.

6) Karma for Laughing at Iowa 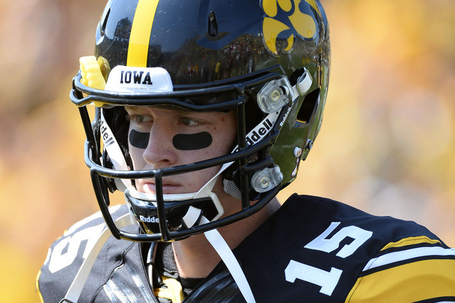 Just hours earlier, Iowa lost in crushing fashion to Northern Illinois. Sure it was funny, and sure, certain sections of their team are routinely smited by the almighty, but that doesn't mean you can laugh with reckless abandon and get away with it.

UNI running back David Johnson is 7' tall, 300 lbs and runs a sub three second 40. He breathes fire and metal blades emerge from his hands whenever he gets upset.

Motherfucker did it again. 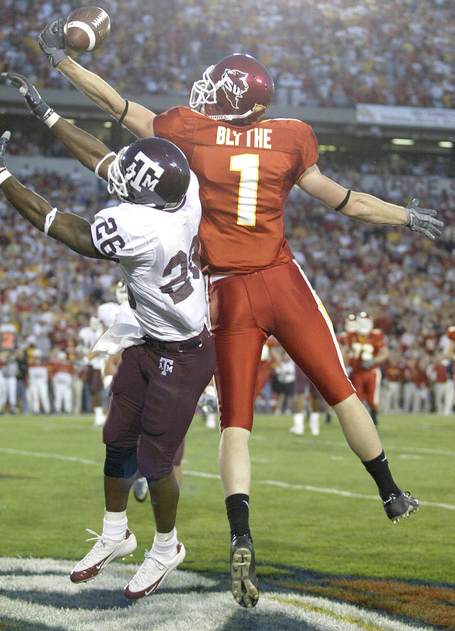 Every. damn. time. We never noticed it when he was a Cyclone legend, blinded by our fandom. But now that he coaches for UNI, well it's obvious as hell. That's cheating, Todd.

Famed WRNL staffer NormanUnderwood was sweaty, sober and somber ... the hellish heat made keeping the high tailgating standards difficult and Norm couldn't hang. Because of this we lost, and I hope he's happy now. Editors Note: Norm currently co-habitates with a dirty, rotten, stinkin', UNI grad - coincidence? Or did he throw the game? We may never get the answers we deserve.

Seriously. You had one job.