Mascot diversity is pretty high in the Big 12, but not all mascots are created equal.

Share All sharing options for: Big 12 Mascots: A Pro-Con Analysis

Editor's Note: Much credit should also be given to ClonesJer for his contributions to this article. 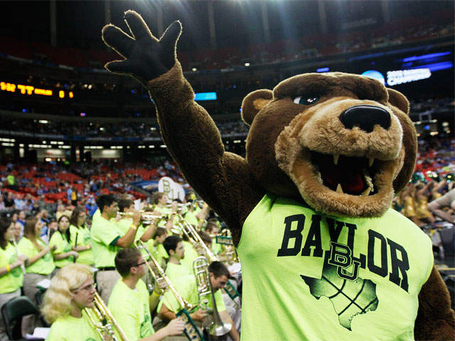 Is not actually a live bear

Appears to be ursine in most body parts

Is not actually a live bear

Thinks Sic 'Em is a thing 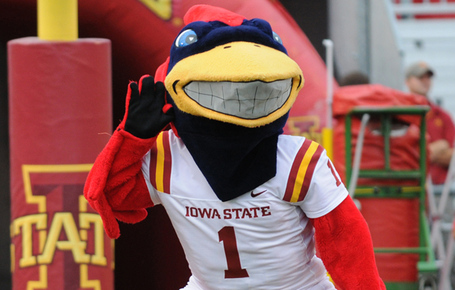 Voted most powerful mascot on Earth

Not an actual tornado

Cannot actually fit into a blender

Perpetual smile is alarming when losing by 64 points 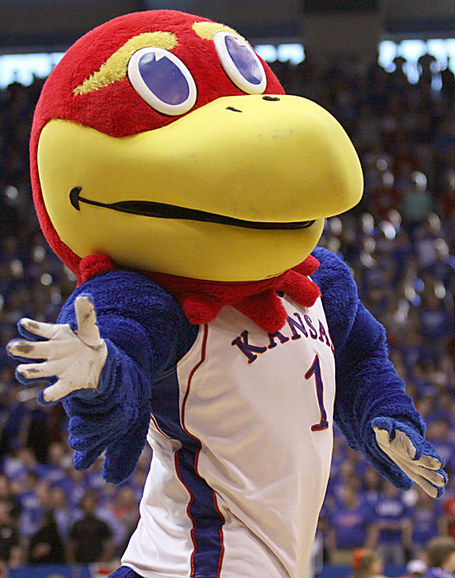 Probably has a killer 15 footer

Beneath Charlie Weis on the food chain 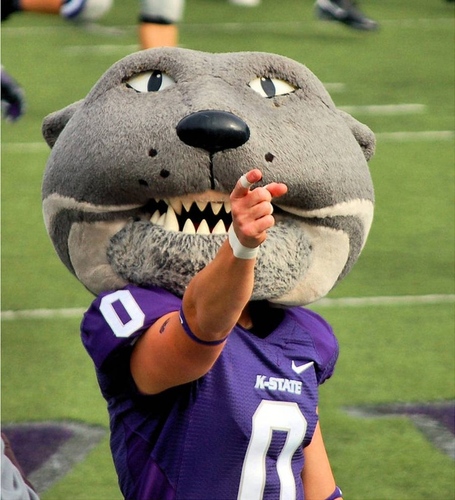 Can really shred the axe

Most cost effective mascot costume in the Big 12

Excessively anthropomorphic form is confusing to pretty much everyone 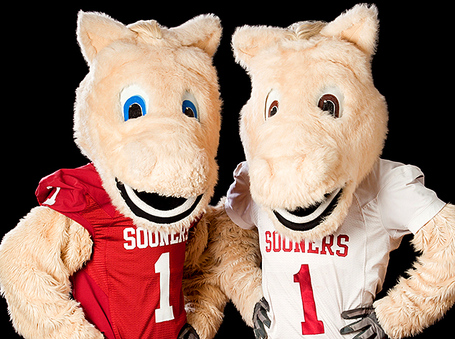 Have killer "Horse walks into a bar" jokes 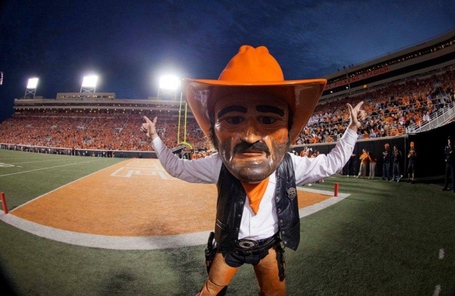 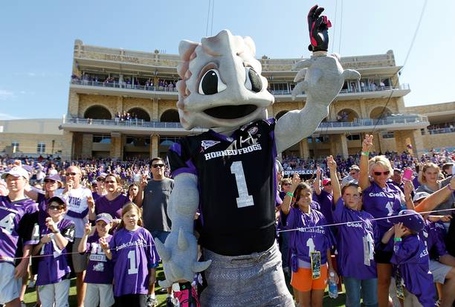 Shoots blood out of its eyes

Seriously.... it shoots blood out of its eyes

Not actually a frog, but a member of the lizard genus Phrynosoma

Struggles with respect due to wearing purple 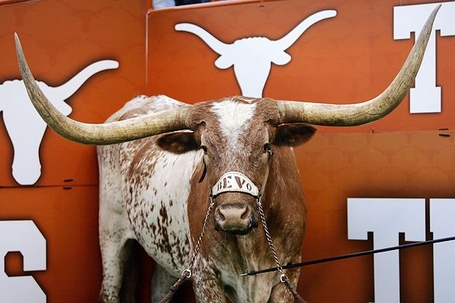 Contributes to the quality of grass at Darrell K. Royal Stadium

Will be a great porterhouse someday

Shits on the turf

Was recruited to play safety 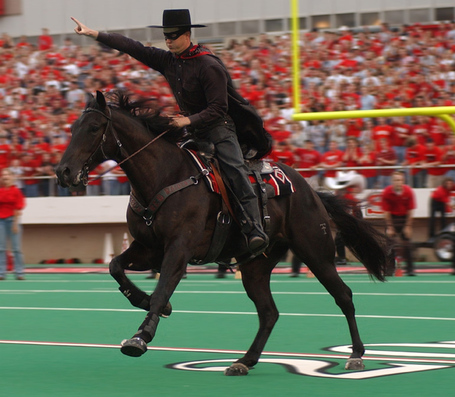 Fights for the freedom of oppressed Spanish people

Horseshit: Not only on the field, but the correct answer when anyone implies Kingsbury is as dreamy as His Dreaminess, Fred Hoiberg

Zs slashed in everything 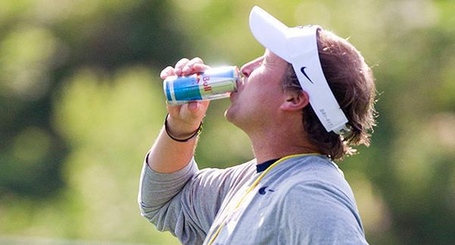 Your move Bring on the Cats...