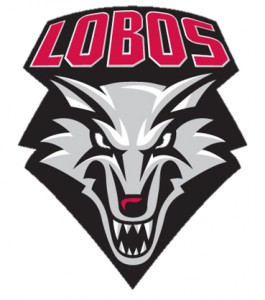 Welcome back for part 2 of our series on prospective candidates for entry into the Big XII Conference. The amount of feedback I received from Cyclone Nation, as well as our conference allies and even some of the nice folks out West, has given us reason to profile another candidate in that general direction who may not on anybody’s radar: the University of New Mexico Wolves! Lobos!

(Please play this video while reading to achieve-full effect)

In the mid-90s, as the Big 8 was putting the finishing touches on one of the first true conference realignments, there were widespread rumors that the conference may not be satisfied at 12 teams. According to various reports, BYU and New Mexico were widely viewed as top candidates should the conference have decided to become the Big 14.

In fact, the conference even filed trademark to the moniker Big 14 just to be safe (Take that, Jim Delaney!). As we delve deeper into similarities New Mexico may have to other Big XII schools, keep in mind that I have nothing but the utmost respect for our conference-peers (Rock Chalk Talk).

Situated in the Southwest, New Mexico would make a natural rival for Texas Tech (roughly 300 miles away) as well as any western school that may potentially take the 12th and final spot. Albuquerque’s size, combined with the increased footprint into a large metro, may sway some in the favor of New Mexico. Because despite the distance to Ames and Morgantown, the shot callers of the Big XII reside in the Southwest, and we Northerners are just along for the ride... 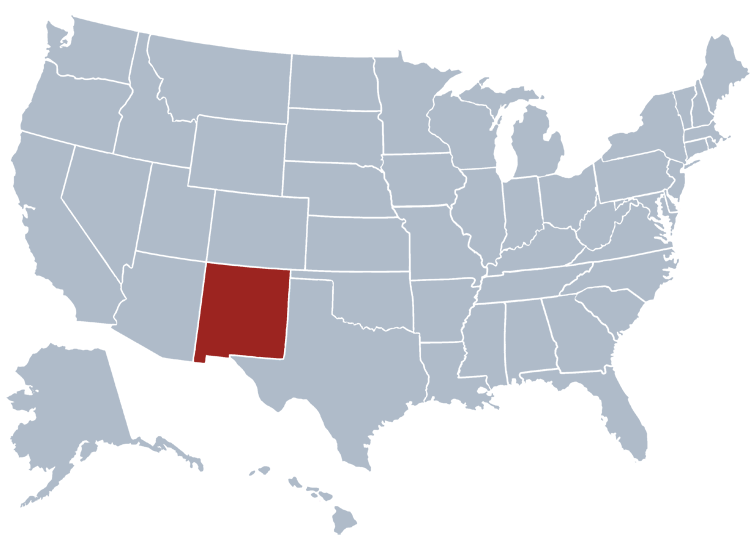 There’s no way to ease into this, so we’re just going in dry: New Mexico football is bad. Like really bad. Like Kansas-bad. New Mexico maintains an all-time record of 451-536-31, and that’s against a historic slate of WAC and Mountain West opponents. Led by former Notre Dame coach Bob Davie, New Mexico managed to earn its first bowl invitation since 2007, losing to nearby Arizona.

The Wolves Lobos currently maintain a bowl record of 3-8-1, including a bowl drought from 1961 to 1997 (For you history buffs, that’s Marilyn Monroe to Monica Lewinsky). There have been some historically relevant players to come out of Albuquerque, including star players Brian Urlacher, Glover Quinn, and Hank "Please don’t Google my wife" Basket. While the Wolves Lobos are far from a traditional power, one must ponder whether a move to the Big 12 would jumpstart their programs, especially considering their proximity to several recruiting hotbeds. 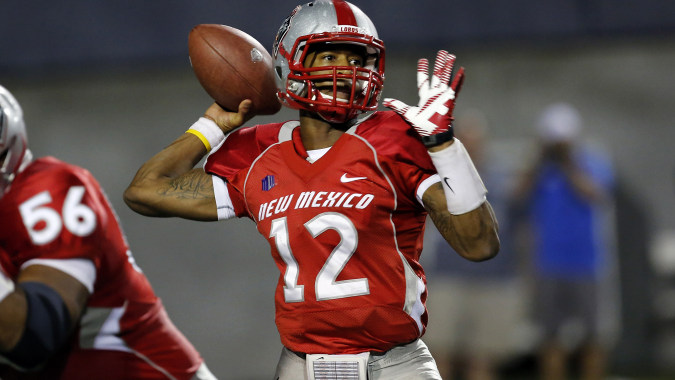 Despite homegrown greats like Brian Urlacher, New Mexico is far from a recruiting hotbed. Scout.com only lists eight Division 1 prospects coming out of the state, of whom the top 2 are committed to out-of-state schools. However, an invitation to join the Big XII would definitely raise the profile of the program to instate prospects, as well as appealing to recruits in the nearby territory of Texas, Colorado, Arizona and even California.

On the hardwood, the Wolves Lobos are a nationally-relevant powerhouse that defines the school’s athletic program. Led by 3rd year coach Craig Neal, New Mexico maintains an all-time record of 1445-1035, including 15 NCAA tournament appearances. The Wolves Lobos have produced quality players such as Danny Granger, Michael Cooper, and Luc Longley.

The Pit is regarded as one of the toughest arenas in the country for road games, this would make for intriguing conference matchups in an expanded Big XII. New Mexico’s success on the court combined with their lack thereof on the gridiron, backup New Mexico’s potential status as the Jayhawks' new, slightly ethnic, best friend.

Known as University Arena from 1966 to 2009, The Pit was originally given its moniker because of the court's location below street level before officially being adopted by the 2010 season. New Mexico’s arena, which is regarded as having an atmosphere that could be described as "Hilton-esque," seats 15,411 fans and has been renovated as recently as 2010.

The Pit’s status at a state-of-the-art arena has also allowed it to host several NCAA Tournament games, including the well-known 1983 NCAA Title game which saw NC State upset Houston (RIP Jimmy V). The Pit currently holds a home-winning percentage of 81.5%, although its subterranean-location arguably makes it a welcoming place for Bill Self (You know, because of the Satan).

On the other side of things is New Mexico’s football stadium, creatively titled: University Stadium. Seating just fewer than 40,000, the stadium recently saw the installation of new field turf, and is on-track to be expanded to a 43,000 person-capacity by the end of the decade. While the stadium is below Big XII standards, the recent improvements combined with it hosting a bowl game (Also creatively titled, the Gilden New Mexico Bowl), one might suspect that the additional revenue generated from a stronger conference would lead to even more facility improvements. (Maybe they could put a track around their field...)

Looking at attendance figures for New Mexico is almost night and day between football and basketball (Sorry, Kansas, the comparisons continue). The Pit often hosts sellout crowds, eager to support the Wolves Lobos in both key Mountain West and non conference matchups.

On the other side of things, crowds at University Stadium have been sparse to say the least. During the tough stretch a 4-8 season in 2014, New Mexico hit a seven year low in ticket revenue in football, and games were about as sparsely attended as a post-2010 Nickelback concert. However, the team quickly rebounded during last season, and with momentum some solid crowds finally behind it, there is a chance that New Mexico football may finally be turning the corner both on the field and in the stands.

Still, with many games hosting less than 30,000 fans, it is hard to say whether New Mexico has the following to fit into an established league like the Big XII. Hell, they don't even have their own SB Nation site, they have to share it!

Dry-Rub BBQ, Corona Light, Green Chile and assorted Tex-Mex foods. Bring your sunscreen. (And your beer bongs, kids know how to have a good time) 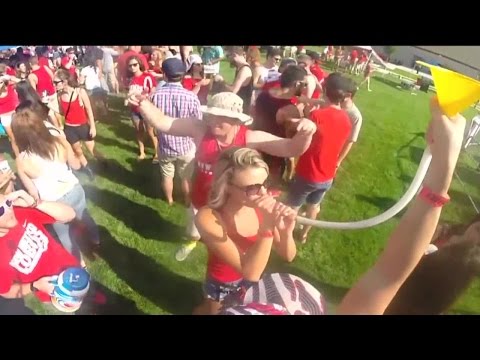 New Mexico is a candidate that offers great geography, solid basketball, and above average academics. However, football is the cash cow in college athletics, and the Wolves Lobos leave a lot to be desired. While past and present reports claim there is a movement for including them in the conference expansion, I wouldn’t put a lot of pesos money on it. But hey, 15 years ago TCU was in the WAC...

How would you feel about New Mexico joining the Big XII?