100 Things Cyclone Fans Should Forget Before They Die: Tertiary Blue

Share All sharing options for: 100 Things Cyclone Fans Should Forget Before They Die: Tertiary Blue

During the McCarney era, Iowa State fans in the Cyclone State and elsewhere were treated to a new color, tertiary blue!

This is the biggest color related shock in Iowa State history since the school changed from gold, silver, and black to cardinal and gold in October 1899.

McCarney came in after Walden’s not so good 1994 season and changed up most notably our look, and our offensive attack. Cy was on the helmet for the first time since the 1967 season.

The following excerpt is from a Ron Maly (Des Moines Register) article from August 3rd, 1995: 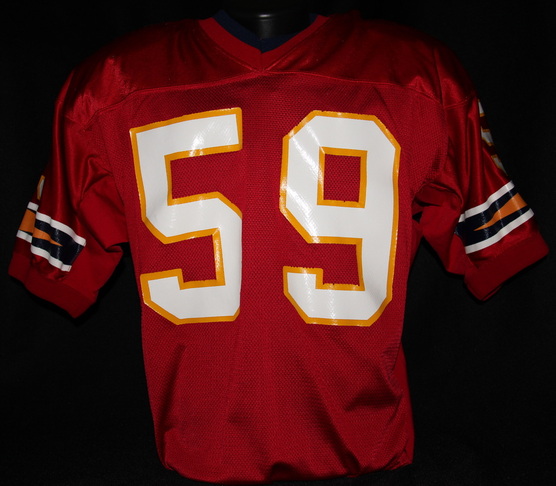 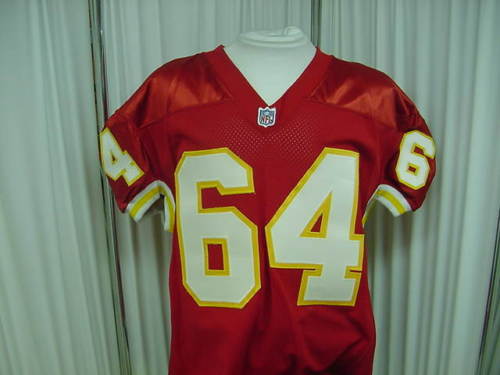 The Cyclones’ first-year coach isn’t sure about that, but if looking like the Chiefs helps his team win games he’s all for it. Kansas City won nine games last season. Iowa State didn’t win any.

“We didn’t pattern our new uniforms after the Chiefs,” McCarney said while displaying one of Iowa State’s jerseys in his office. “I’m not that familiar with what the Chiefs wear, but I like our uniforms a lot.”

The “Kansas City” styling remained until the 1999 season when shadow numbers came into the ISU equipment room. 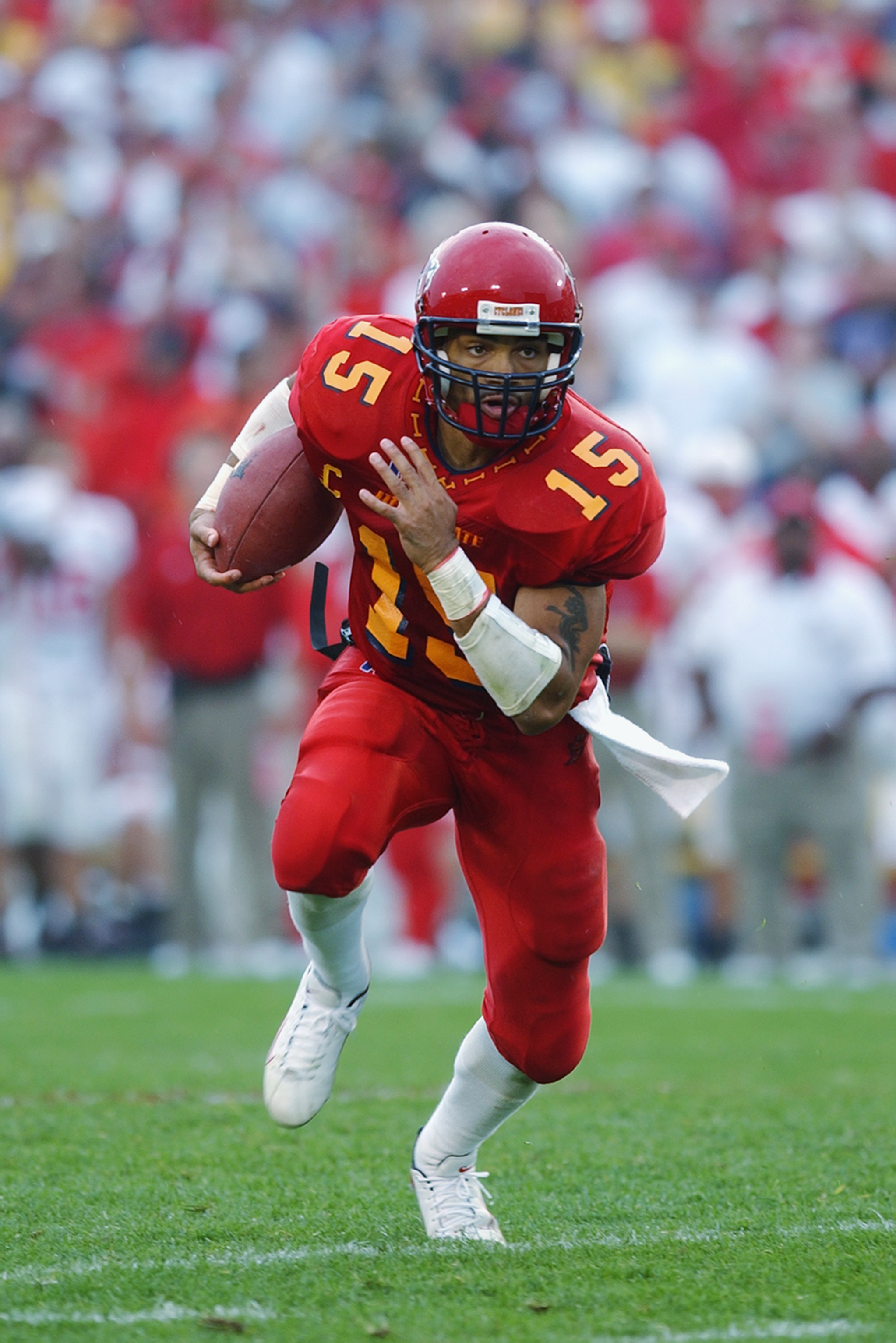 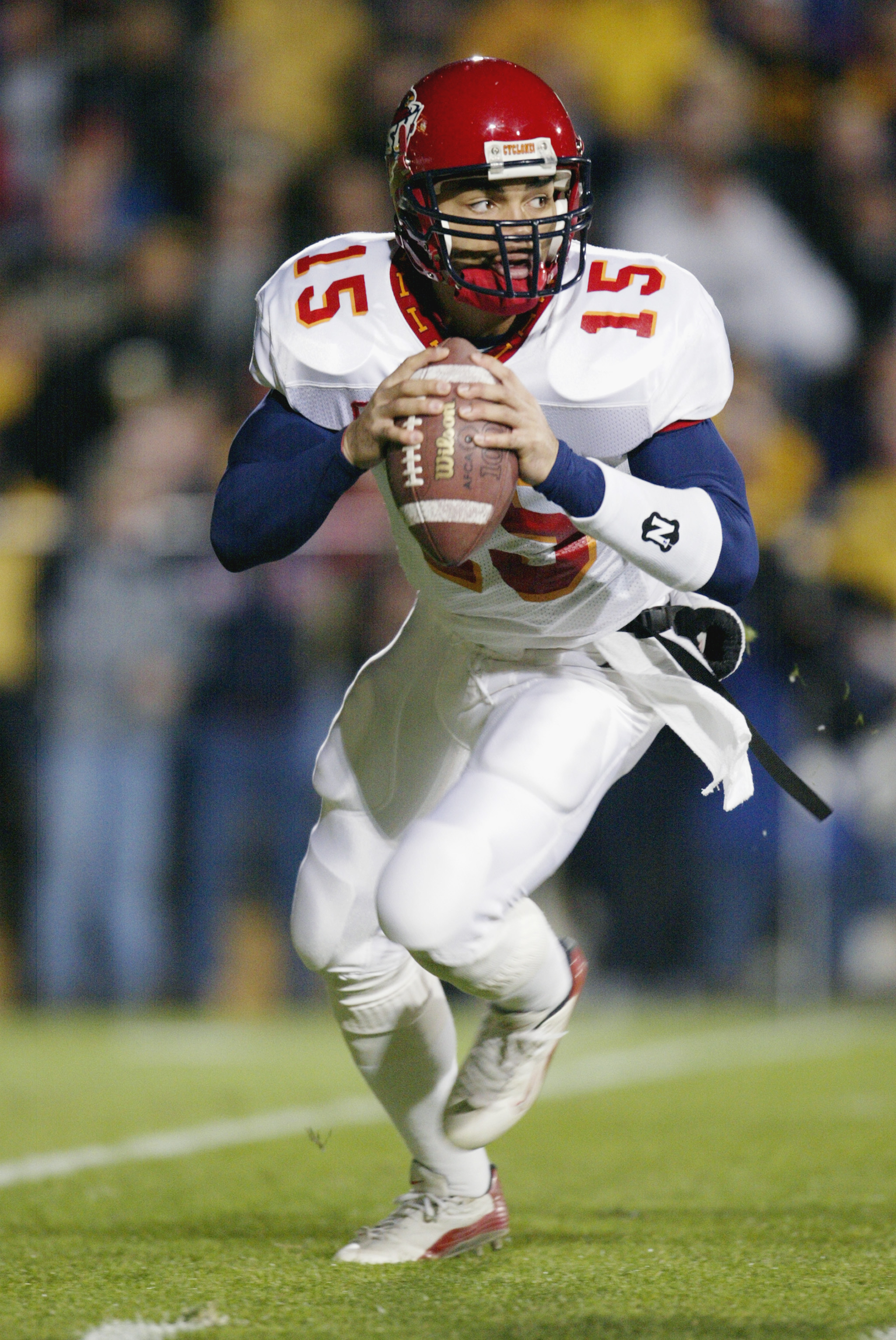 These are my personal favorite Iowa State look because I associate so many of my first memories with the jerseys. 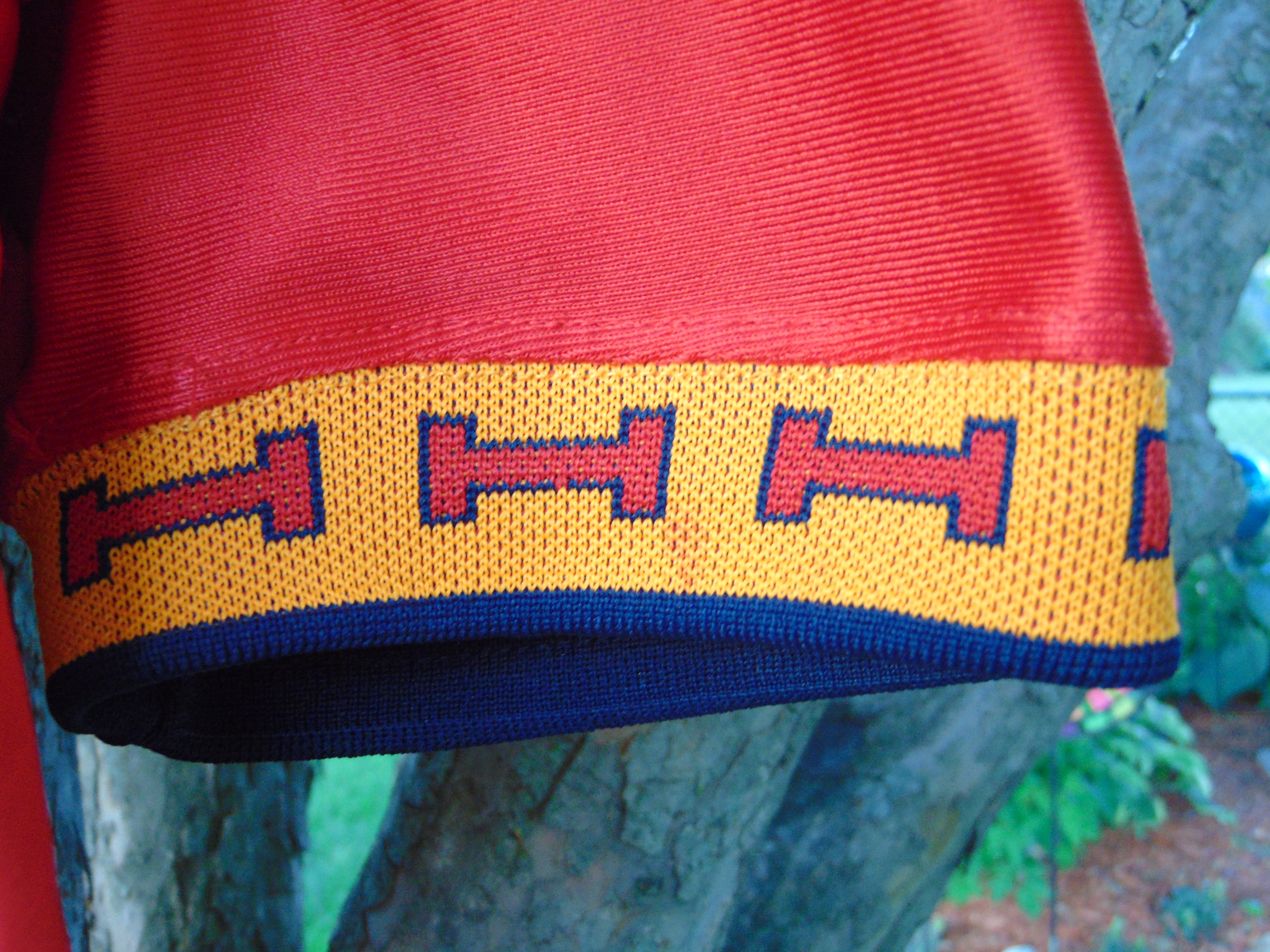 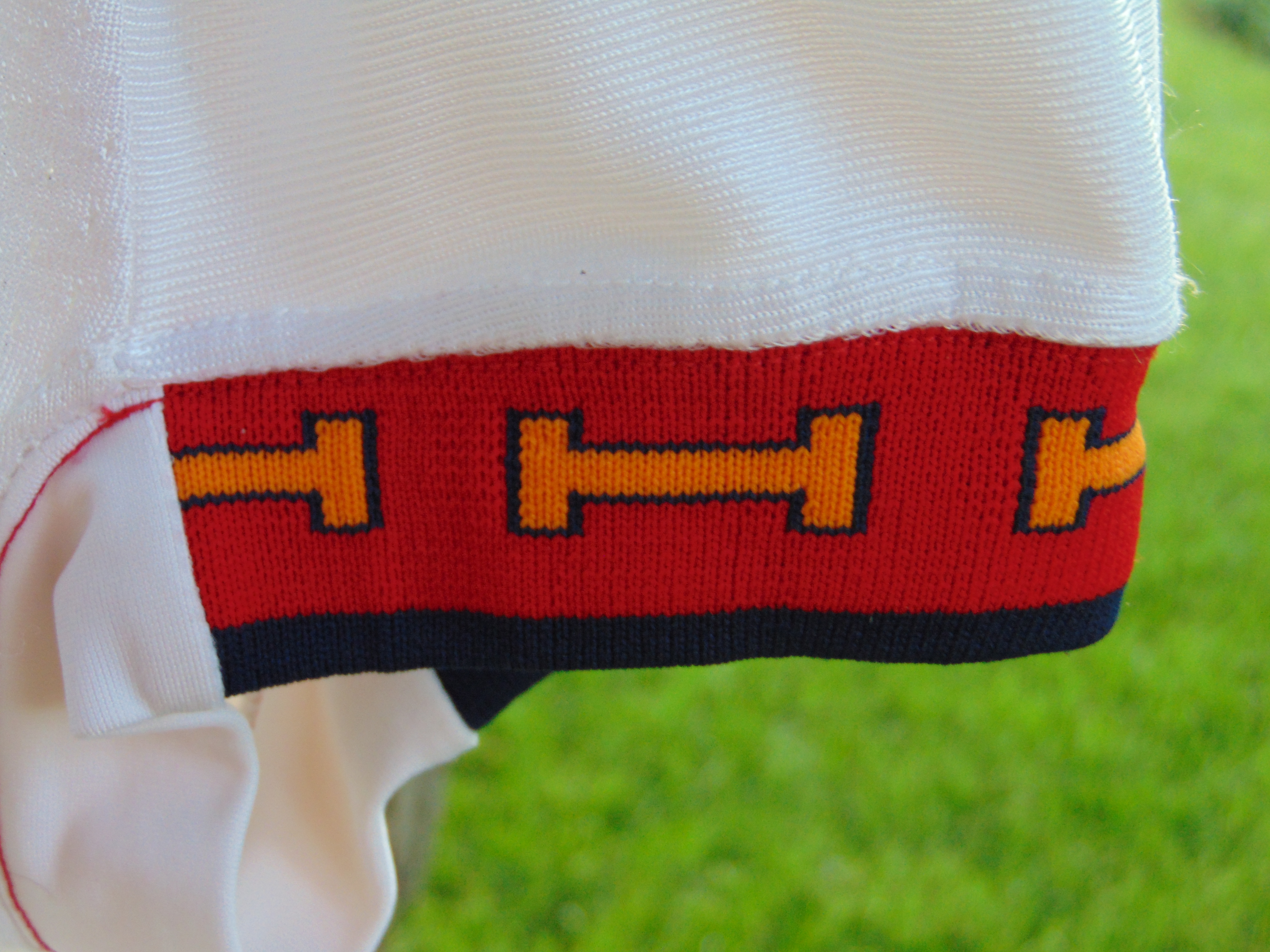 I never knew that even the I-Bone cuffs and collar of these jerseys had tertiary blue on it as seen above.

While we’re on the topic of Cyclone Football Equipment, whatever happened to the cardinal and gold mouthpieces?

Tertiary blue would linger on via Cy’s presence on the helmet until 2007.