Iowa State, Not Iowa, Should Be Considered “Tight End U”

Share All sharing options for: Iowa State, Not Iowa, Should Be Considered “Tight End U”

If it weren’t for this article by Hawk Central on Des Moines Register, I’d limit the scope of this to the Hawkeye tight ends that I knew, which would’ve been just Dallas Clark to T.J. Hockenson.

HOWEVER, Hawkeyes from before I was born will probably be mentioned, as will Cyclones. 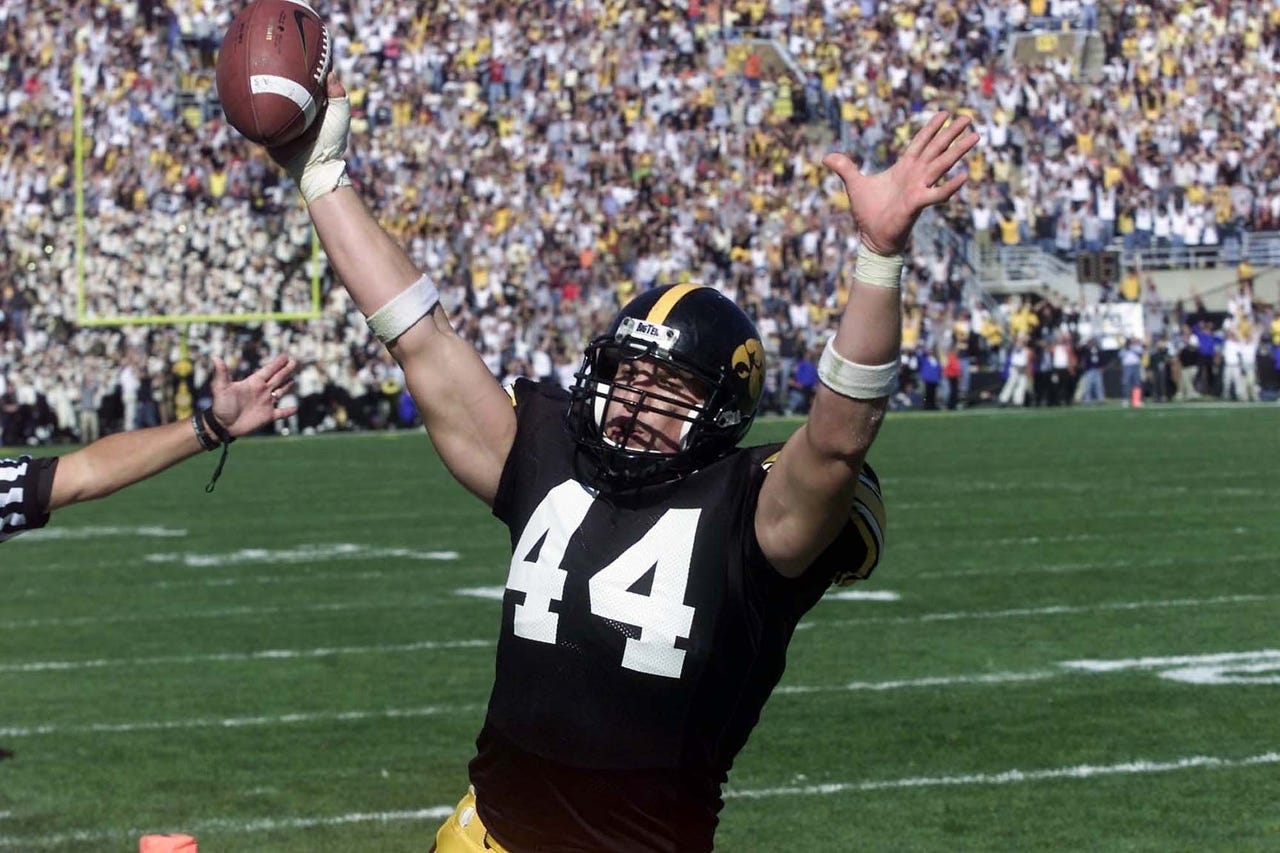 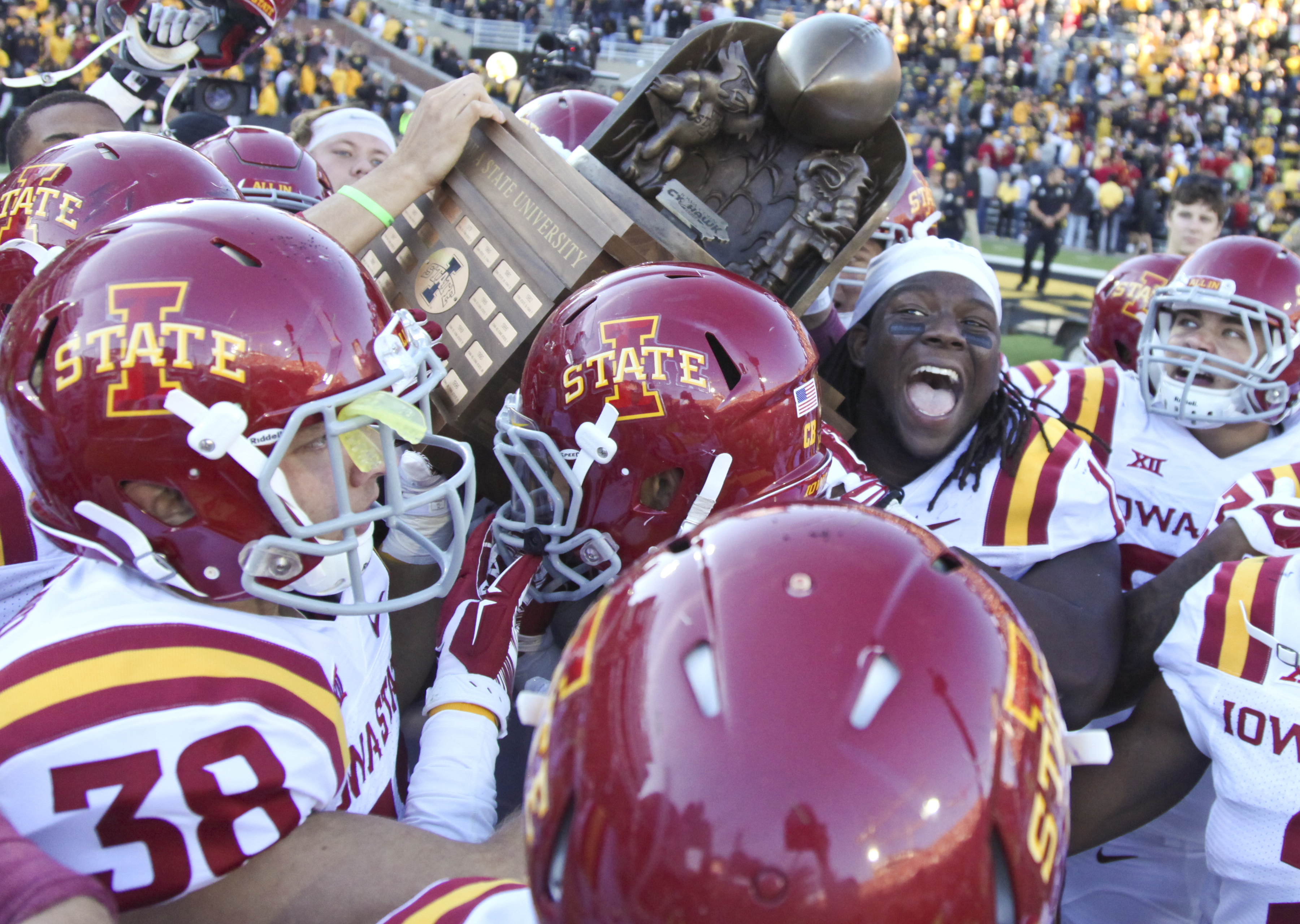 Clark, like Bibbs, only played two seasons (2001-2002 and 2013-2014 for respective players), but had the benefit of Heisman runner up Brad Banks in his senior campaign and only managed 81 receptions and eight touchdowns (oh and 0-2 against Iowa State)? E.J. Bibbs, in 2014 alone had eight touchdowns and finished with 84 receptions with Sam. B. Richardson as his quarterback.

In the 2014 win against Iowa, Bibbs finished with 3 receptions for 32 yards and a touchdown, whereas Ray Hamilton had 2 for 41 that day, Bibbs’ touchdown in the third proved him to be the best tight end in Iowa City that day.

Before I hear any chirps of NoAh FaNt or t.J. hOCkeNSon, let’s look at their best single season performance, shall we? 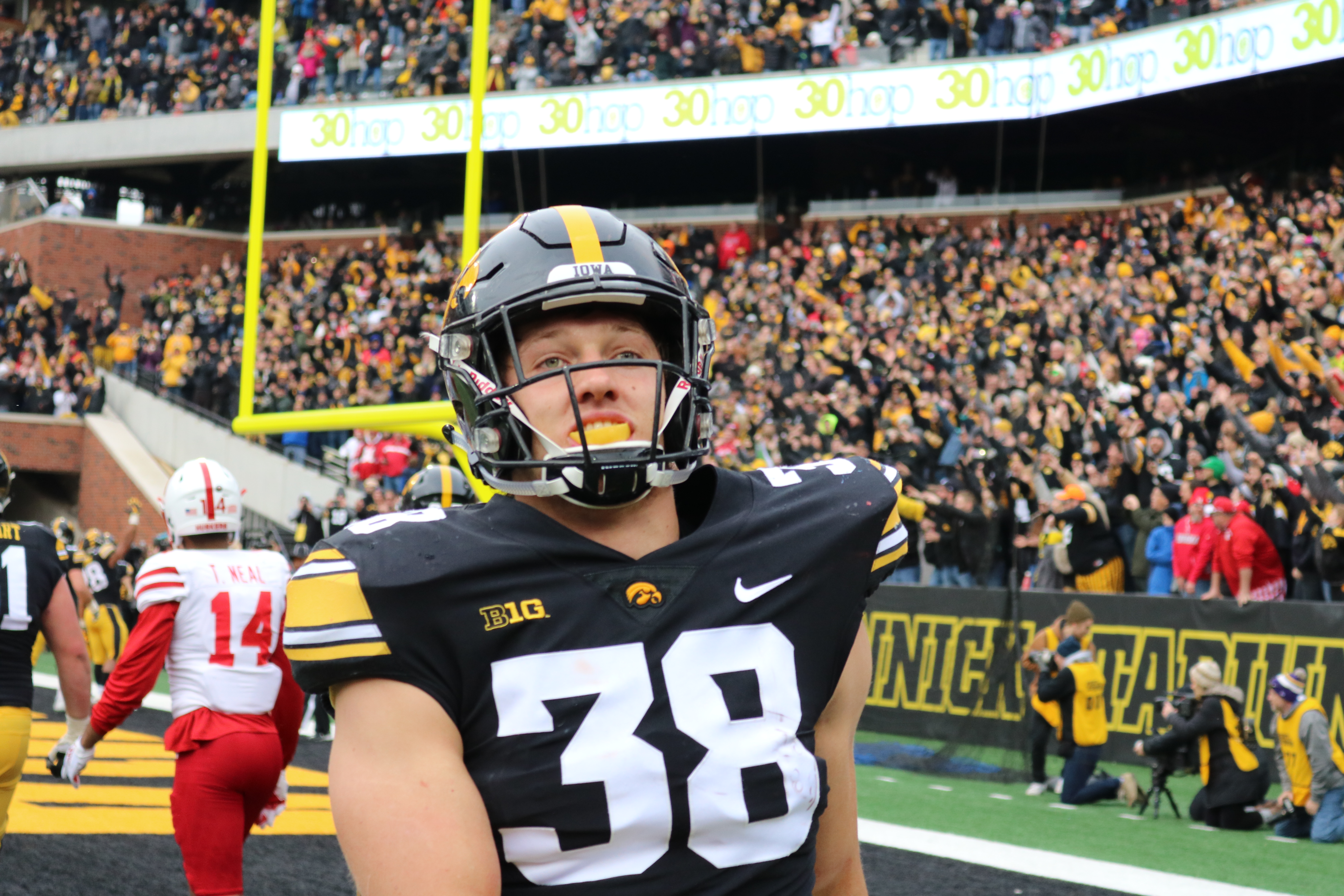 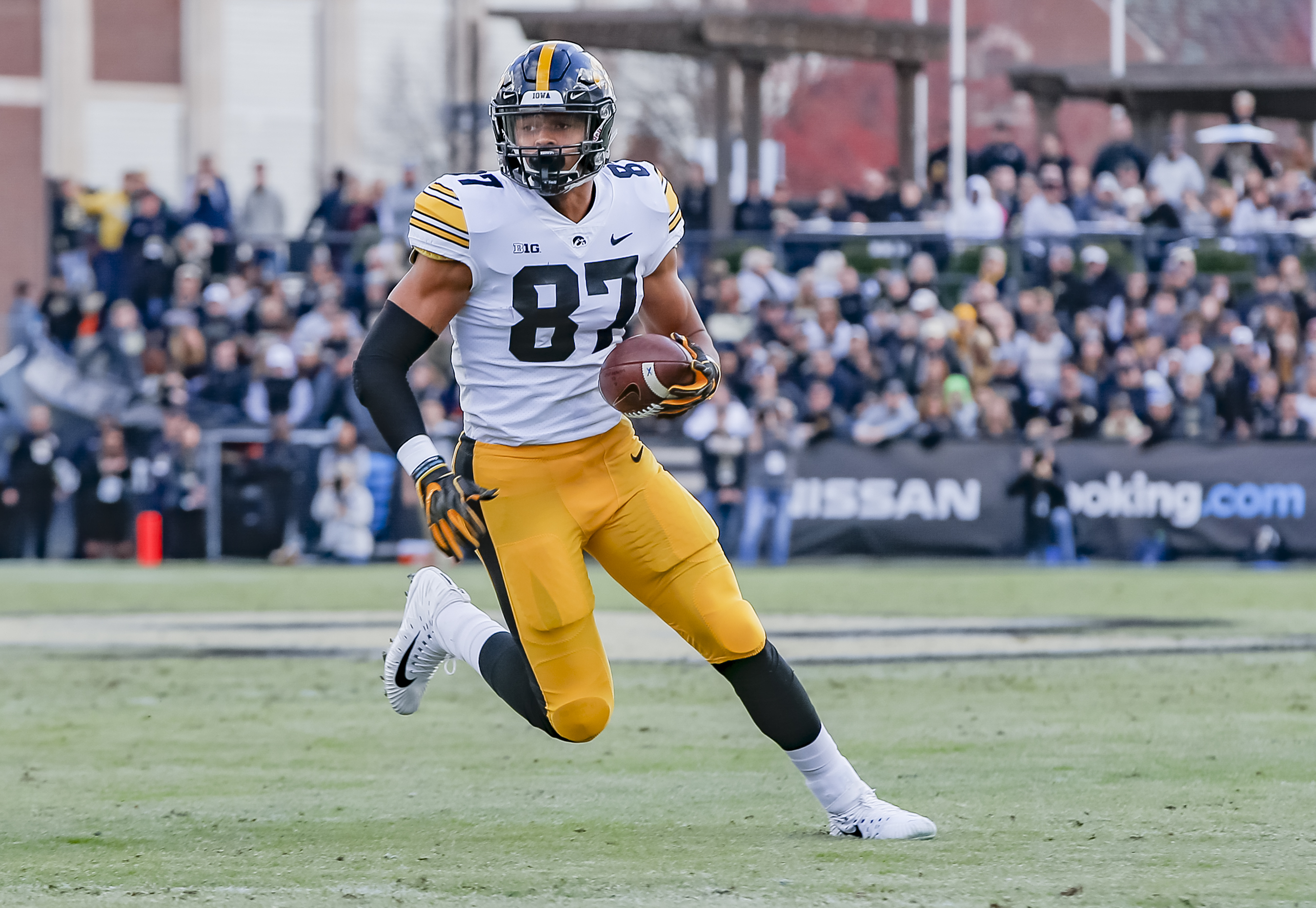 Hockenson, at his best in his Mackey Award winning 2018 season pulled down 49 Stanley sinkers, and Fant brought down 30 receptions in 2017 and 2018, either reception number works, I really don’t find either particularly interesting because of the following statistic.

Collin Franklin beats both Hockenson and Fant in being a reliable catch.

Feel free to lump in C.J. Fiedorowicz (45 in 2012) and Scott Chandler (47 in 2005) as those that both had their best tight end seasons in seasons they lost to Iowa State.

For you older fans of both Iowa State and Iowa, this part is for you, so don’t worry. I’ll compare your statistical best tight end ever in two parts. Marv Cook the collegian and Marv Cook the pro.

The collegian had 126 receptions (six touchdowns, 1,825 total receiving yards) from 1986-1988 which is really good, apart from that touchdown number. You know, Mike Busch only had 78 receptions for 1,061 yards (second best for a tight end in school history, we’ll get to number one here soon) and four touchdowns.

The professional Marv Cook, finished with 257 receptions (13 of which became touchdowns) for 2,190 yards in 112 games.

While also impressive, let’s look at the best tight end in Iowa State’s history and compare.

Keith Krepfle had 1,378 receiving yards at Iowa State from 1971-1973, but professionally he had a length of career similar to Cook, but better.

So, yeah. Iowa State’s best tight ends have pretty much always been better than the Team Out East’s, even though Iowa State has mostly had poor to average quarterbacking throughout its history, and Hawkeye tight ends have had a multitude of good quarterbacks, including multiple Heisman contenders. Iowa State is the real #TightEndU